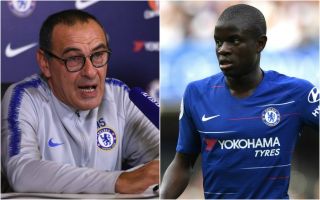 Chelsea manager Maurizio Sarri has defended his decision to use N’Golo Kante in a more attacking midfield role this season, suggesting he won’t move him back into a deeper role over Jorginho.

The Blues have not been at their best in recent times, with the tactic of deploying Jorginho in a deep-lying role seeming to have been found out by other managers, preventing Sarri’s side from playing the kind of football he seems to want.

Many fans and pundits alike feel Kante should be restored to his usual defensive midfield role, where he has looked one of the finest players in the world for a number of years.

Sarri, however, when asked about this in his press conference today, seemed unwilling to change his mind about his use of the France international, explaining that he doesn’t give him what he wants in that deep role.

The Italian tactician’s stubbornness does not seem to be serving him well at Stamford Bridge, but he seems to have strongly hinted he won’t change his mind about his use of Kante, explaining that his previous top form in front of the defence came in different systems.

Sarri explained why he doesn't play Kanté further back in his press conference today ? pic.twitter.com/I5qJxAieyM

When asked about his use of Kante, Sarri is quoted by the Metro as saying: ‘It depends on how you see football. 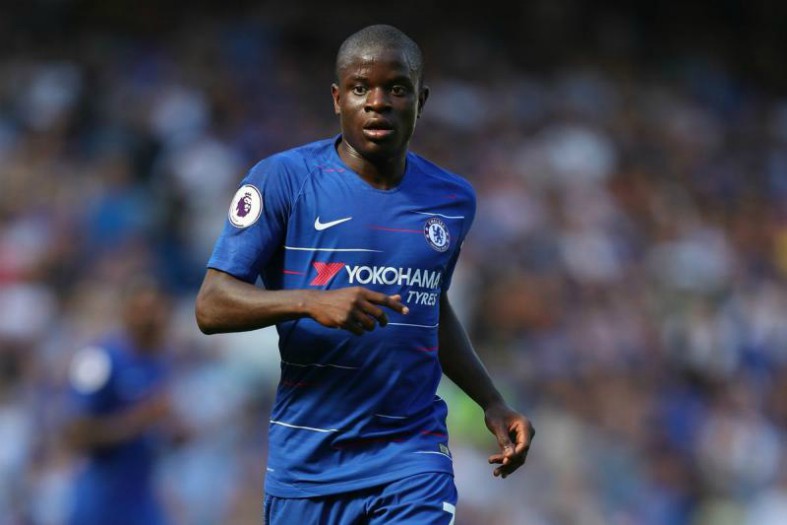 When asked about winning titles in his best position, Sarri responded: ‘But he won those titles in another system.’

While one can understand where Sarri is coming from on this, it does seem counter-productive to be so insistent on sticking with a system that isn’t working and risks losing support of both his squad and fans due to taking away such an effective defensive player.