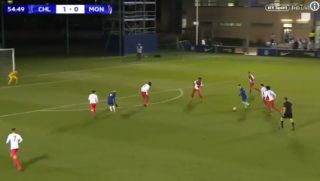 The kid looks a real talent as he turns away from the defender before unleashing a rocket of a shot past the goalkeeper.

We might not have heard much about Brown just yet, but if he carries on playing like this it surely won’t be long before he’s being talked up as the next big thing at Stamford Bridge*.

*By which, of course, we mean he’ll either go out on a hundred or so loans without kicking a ball for the Blues, or become embroiled in a Callum Hudson-Odoi-Bayern Munich-style transfer saga. 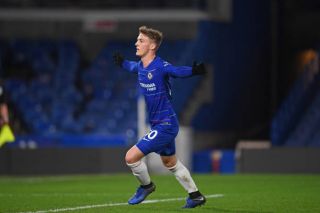