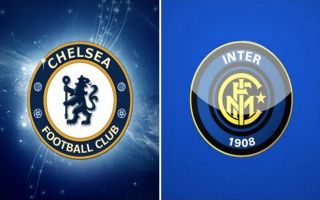 Barcelona midfielder Ivan Rakitic is edging closer to a move to Inter Milan, who are now poised to beat Chelsea to his signature this summer.

According to Gazzetta Dello Sport, the Nerazzurri have emerged as the frontrunners in the transfer race for the Croatian superstar, but Barca will hold out for a £39 million offer before sanctioning his departure.

The Sun reports that Chelsea contacted the Spanish giants in January to discuss the 30-year-old’s availability, as they eyed a replacement for Cesc Fabregas, who joined AS Monaco.

Rakitic is concerned that he will be forced down the pecking order at the Camp Nou next season when Frenkie De Jong completes his move from Ajax and he is thusly open to securing a switch to another major European club.

The Croatia international is under contract at Barca until 2021, but Inter are willing to offer him a three-year deal at the San Siro, as club boss Luciano Spaletti aims to increase his options across the middle of the park – as per The Sun. 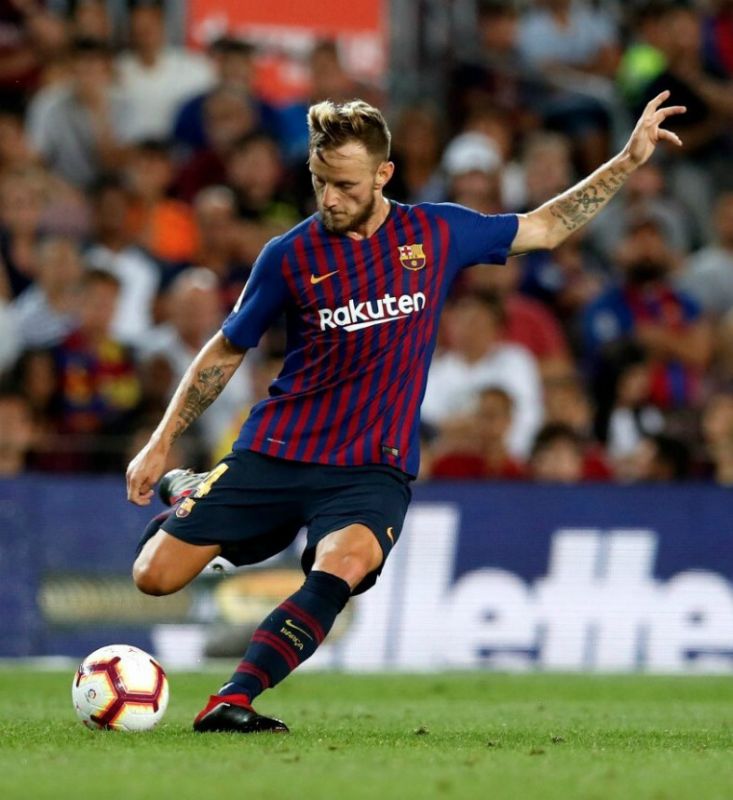 Rakitic joined Barcelona from Sevilla back in 2014 and he has since managed to rack up over 150 appearances for the club across all competitions, winning three La Liga titles and the Champions League.

Chelsea could still be tempted to submit a formal offer for the Blaugrana stalwart when the transfer market reopens, but it now looks as though Inter hold the advantage in this particular saga.

English football would surely suit Rakitic given his combative style and technical ability, but he could be equally as successful in Serie A for similar reasons and he would surely be guaranteed regular starts at Inter.

Although his next destination is not yet confirmed, it seems highly likely that Rakitic will be plying his trade away from the Camp Nou next season and Chelsea would be well advised to do all they can to draw his gaze away from Serie A and onto the Premier League instead.