Lionel Messi is reportedly against Barcelona sealing a move for French Lyon defender Ferland Mendy, a signing that could cost the club as much as €35M.

Barca aren’t exactly blessed with a whole wealth of options at left back, with Jordi Alba being the only player in their squad that can naturally play in the position to a world class standard.

And it seems like the Blaugrana may very well have realised this, as Don Balon are stating that the Spanish giants are keen on bringing Mendy from Ligue 1 to La Liga.

The report states that Mendy would not cost more than €35M, and that Messi isn’t exactly too keen on the club’s pursuit of the 23-year-old.

No matter what Messi thinks, Barca should definitely be making a move to bring Mendy to the Nou Camp, especially when you consider the options the club would have at left back were Alba to get injured.

The French international has been impressive for Lyon ever since the start of last season, with the defender quickly managing to make himself the club’s first choice left back following his transfer from fellow French outfit Le Havre. 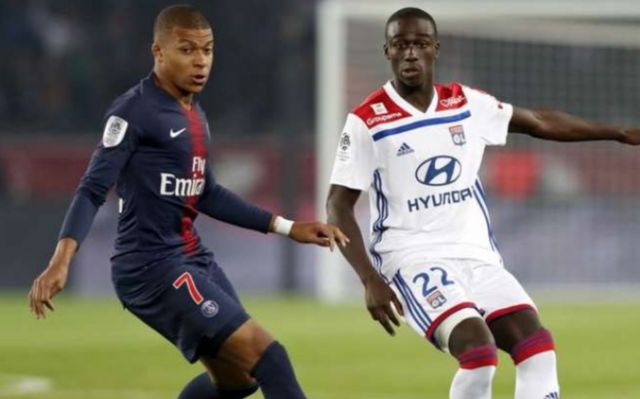 If Barca are serious about strengthening their squad in all areas, signing Mendy should be an absolute no-brainer for Ernesto Valverde and Co.

And seeing as Jordi Alba hasn’t renewed his contract with the club as of yet, the Frenchman could find himself as the club’s first choice left back in the near future should things pan out a certain way…