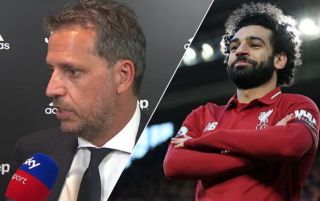 Juventus chief Fabio Paratici has addressed the rumours linking the Italian giants with Liverpool ace Mohamed Salah, and it seems like it could be good news for fans of the Old Lady.

As per Italian outlet Tuttosport, Juve are said to be weighing up a bid of Paulo Dybala and €50M for the Liverpool hitman, a move that may be one worth making from the club’s point of view, especially given Dybala’s form this season.

Following these reports of Juve being linked with Salah, club chief Paratici has spoken about the Egyptian winger on Italian radio station Radio Rai as per the Mirror, stating that “At this moment, it’s all fantasy football, it’s only February. Nobody knows what could happen in June”

This shouldn’t be seen as bad news from a Juve fan’s point of view, as Paratici hasn’t completely ruled out a move for the forward, something that should definitely excite fans of the Italian giants.

Salah has been one of the best players on the planet since the start of last season, and we’re sure every single Juve fan would welcome the Egyptian’s arrival with open arms. 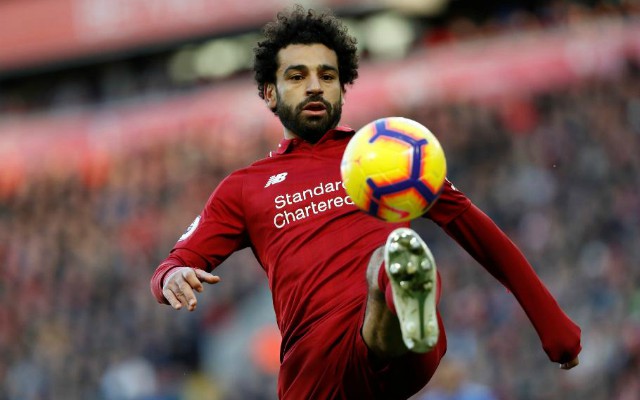 Juve already have one of the strongest squads in world football, and adding Salah to that would only increase the club’s chances of continuing their dominance of Italian football in the coming years.

It’ll be interesting to see if Massimiliano Allegri’s side decide to go in for Salah come the summer, a move that seems somewhat likely given Paratici’s words here.