Real Madrid are planning to submit another offer for Benfica star Joao Filipe – also known as Jota – when the transfer window reopens in May.

According to AS, Los Blancos tabled an €18 million bid for the 19-year-old’s services in January, which was rejected outright by Benfica.

AS reports that the Portuguese giants are reluctant to lose their most prized young asset, which has led them to draw up a new contract offer with a €120 million buy-out clause.

Jota is reportedly unwilling to sign a fresh deal though, as his head has already been turned by the prospect of a switch to the Santiago Bernabeu.

Madrid see the teenager as the long-term successor to Cristiano Ronaldo, who left the club for Juventus in pre-season after nine years of unprecedented success in the famous white shirt. 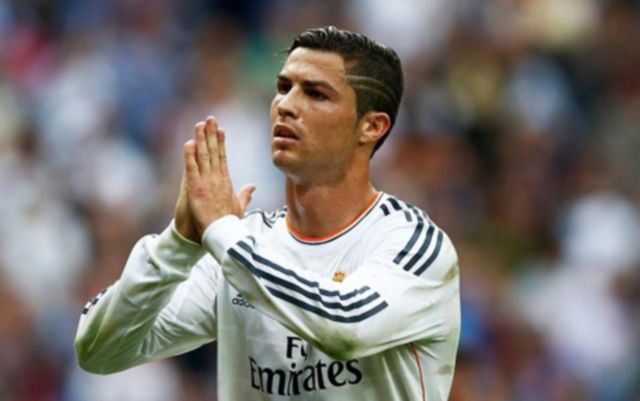 Ronaldo during his time at Real Madrid

Jota has not yet earned a senior appearance for Benfica but he has been a fixture in their B team and has already been capped for Portugal at U-21 level.

He is being tipped for a bright future at the highest level and Madrid are hellbent on landing his signature this summer, with a second €30 million bid now on the cards.

The European champions are always on the lookout for the next generation of superstars and Jota certainly falls into that category, but it remains to be seen whether or not they can thrash out a deal with Benfica. 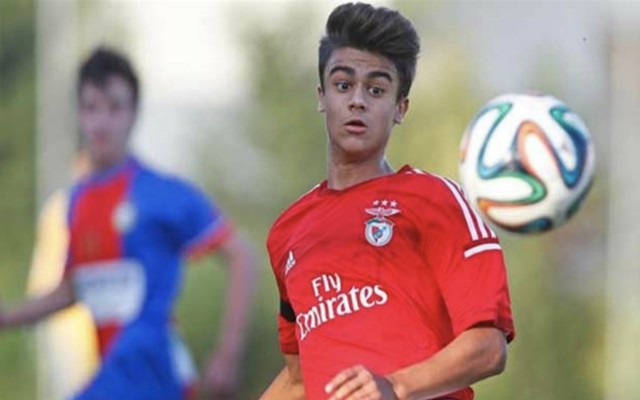 The Portuguese attacker would probably not be instantly introduced into the Madrid senior team if he were to secure a move to Spain, but he would surely slot into the Castilla youth team seamlessly, which is well known for developing young talent quickly.

This particular story could gather pace at the end of the season as Los Blancos begin preparations for the 2019-20 campaign and Jota could soon find himself representing the biggest club side in the world.