Tottenham sent club officials over to Italy to watch four players in action for AC Milan, Inter Milan and Sampdoria over the weekend.

According to Tuttomercatoweb, Spurs scouts watched Milan’s 3-1 win away at Atalanta on Saturday, before also taking in Inter Milan’s 2-1 victory over Sampdoria at the San Siro on Sunday.

Tuttomercatoweb reports that they were in Italy to watch Suso and Franck Kessie in action for Milan, while also keeping a close eye on Inter’s Ivan Perisic and Sampdoria defender Joachim Andersen.

All four men are possible summer transfer targets for Tottenham, but Perisic and Andersen impressed the most during the latest round of Serie A games, as the final scout reports reflected. 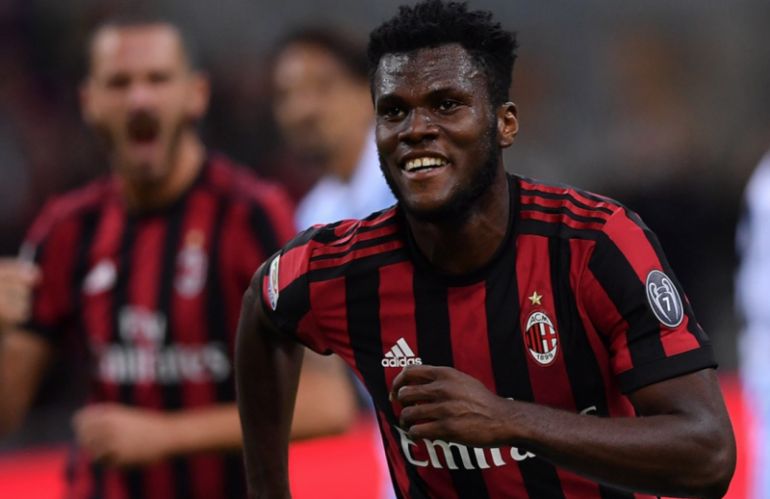 Mauricio Pochettino has not been able to bring in any new players at Spurs during the last two transfer windows, but his team have still managed to launch a title bid this season, while also progressing well in the Champions League.

Should they end up falling short of silverware once again this term investment in new players will be a necessity, particularly as they transition into a new stadium which signals their intent to join Europe’s elite over the next few years.

Suso has already experienced Premier League football with Liverpool and at 25-years-old he might fancy another crack at English football.

Meanwhile, Kessie and Andersen have been linked with moves to a number of top European clubs, meaning Spurs might have to fight off competition from their rivals to land either man’s signature.

The Evening Standard reports that Arsenal came close to signing Persic during the January window after he submitted a transfer request, but he will be available once again when the market reopens in May. 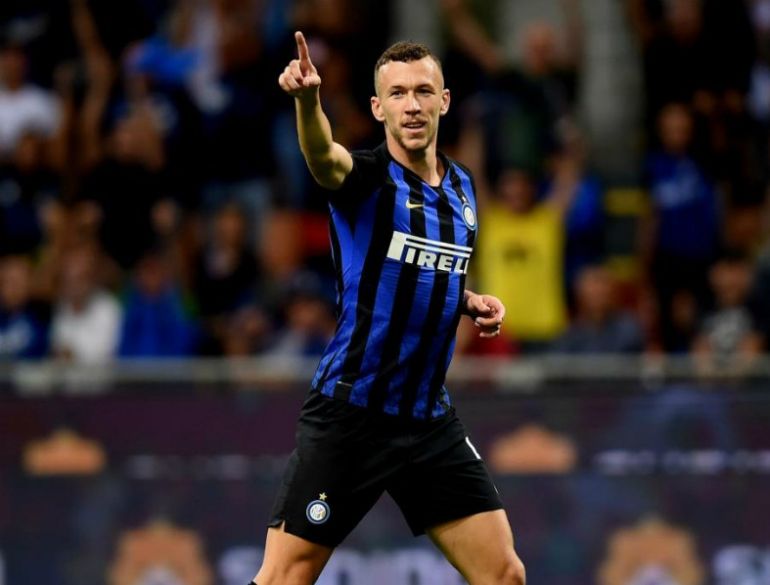 Tottenham supporters will surely be excited by this latest news as they hope to see fresh faces in Pochettino’s squad next season but at the moment no formal offers have been made for the quartet in question.