AC Milan have reportedly been given cause for concern as Patrick Cutrone’s agent and father attended Atletico Madrid’s clash with Juventus on Wednesday night.

The 21-year-old has continued to impress this season, scoring nine goals and providing two assists in 30 appearances across all competitions.

However, he has also continued to struggle to cement his place in the starting line-up, with Gonzalo Higuain firstly keeping him out of the side before Krzysztof Piatek arrived in January.

In turn, the youngster could have reason for frustration as he remains a second option for coach Gennaro Gattuso and now speculation appears to be raising concern over his future at the San Siro.

As noted by Calciomercato, Cutrone’s agent and father were both spotted at Atleti’s win over Juve at the Wanda Metropolitano on Wednesday night.

While that could simply be just an innocent trip to the Spanish capital to watch the game and perhaps look at other business, the fact that the report adds that the La Liga giants have an interest in Cutrone does raise question marks over whether or not there was something more to it.

For now, Milan can ill-afford to lose the youngster as ultimately aside from Piatek, they have no other options to play up front in their current squad.

However, should Cutrone grow frustrated over his bit-part role and perhaps signings are made this summer to bolster the squad, it remains to be seen whether or not his agent and father’s trip to Madrid had a hidden reasoning behind it with regards to his future. 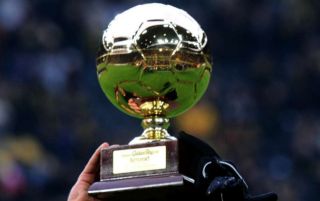 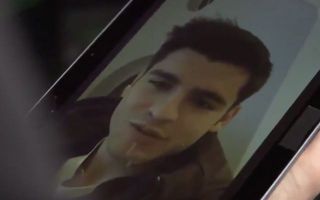