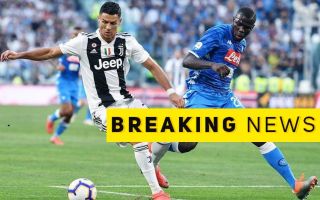 Manchester United have reportedly been given a transfer boost regarding Napoli defender Kalidou Koulibaly.

The Red Devils have long been linked with the Senegal international, who has become one of the finest centre-backs in the world and who is expected to cost £100million or more this summer.

Koulibaly has also been linked with the likes of Chelsea and Liverpool, as well as Real Madrid in Spain, but it seems United’s interest is the strongest.

This makes sense as the club looks in urgent need of a player like Koulibaly to come in as an upgrade on players like Chris Smalling and Phil Jones, who have not been convincing for most of this season.

In good news for Man Utd, the 27-year-old’s agent has now spoken about the prospect of a move, and suggested a big club like MUFC might be too tempting an offer to ignore. 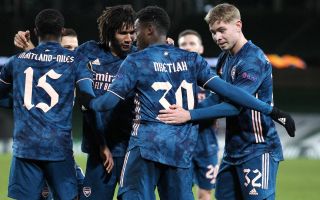 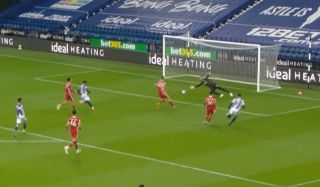 “Koulibaly at Juventus? He’s very close to Napoli, the club and above all to the city,” his agent Bruno Satin told Radio Kiss Kiss.

“I don’t think he would ever betray them to go to Juventus, but let’s not forget that they are professional players.

“If you have the chance to play on important stages, you listen, even if I repeat he is very close to Napoli.”

His agent also suggests a move to Juventus is unlikely, which surely gives Premier League teams like United a boost, as hinted at by the Daily Mirror.