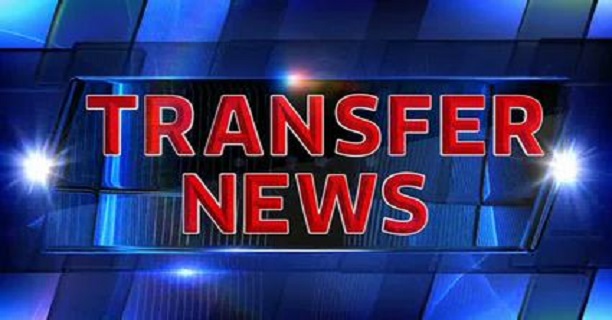 Barcelona have pulled out of the race to sign Paris Saint Germain midfielder Adrien Rabiot, which leaves the door open for Manchester United and Chelsea.

According to Diario Sport, negotiations between the player’s representatives and Barca officials have broken down in recent weeks, which has led the European champions to withdraw their initial transfer offer.

The Blaugrana were prepared to bring the Frenchman to the Camp Nou in January but after failing to reach an agreement during the last transfer window, a summer deal was mooted instead.

Barcelona have been chasing Rabiot’s signature since pre-season when they tabled a €40 million bid which was rejected by PSG, but the midfielder has since refused to sign a contract extension at the Parc Des Princes – as per Diario Sport.

Rabiot will thusly become available as a free agent at the end of the season and he is not short on potential suitors, with Chelsea among the clubs to have declared their interest in the playmaker recently – as Metro Sport reports.

Talk Sport states Manchester United have even identified the 23-year-old as a primary summer target, with the club looking to increase their options in midfield after selling Marouane Fellaini last month. 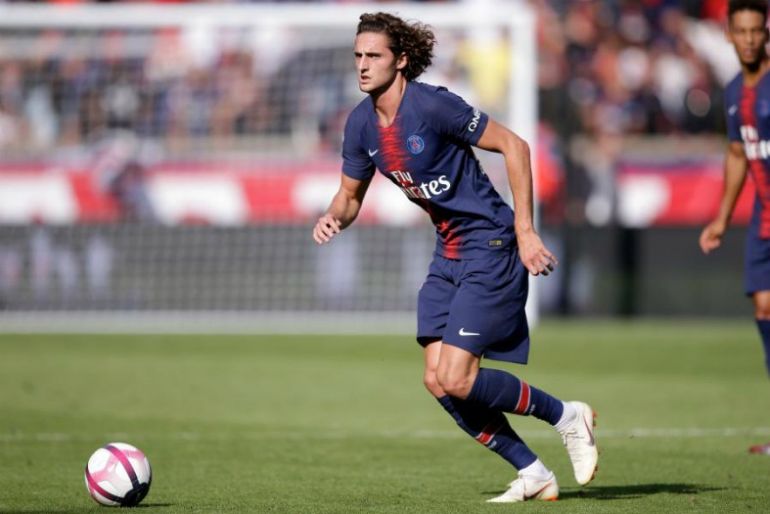 Liverpool, Arsenal and Tottenham have also been linked with Rabiot’s signature, but Barcelona were thought to be the frontrunners, which is why this latest news should put several top clubs on red alert.

Chelsea already have a plethora of midfield talent, but Rabiot has a creative flair which might add a new dimension to Maurizio Sarri’s side, particularly after the departure of Cesc Fabregas to AS Monaco.

Man United are also lacking depth across the middle of the park in terms of technical prowess, with Paul Pogba and Juan Mata as their only two midfielders with a penchant for creating openings and pushing forward.

This transfer saga looks set to roll on until the start of the 2019-20 campaign, with a huge decision for Rabiot to make regarding his future sooner rather than later.