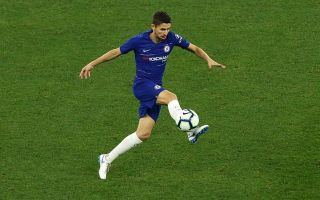 Manchester United reportedly considered a transfer move for Chelsea midfielder Jorginho while he was still at Napoli.

The Italy international followed Maurizio Sarri from Italy to England last summer, but the Manchester Evening News claimed Man Utd looked at him as well.

United were in the market for a Michael Carrick replacement in midfield, and a deep-lying ball-player like Jorginho certainly would have fit the bill nicely.

Instead, the Red Devils brought in Fred from Shakhtar Donetsk, who has struggled to get going at Old Trafford.

Still, Jorginho has also not had the most convincing season with Chelsea, despite having initially made a great impression when Sarri’s side made their unbeaten start to the season. 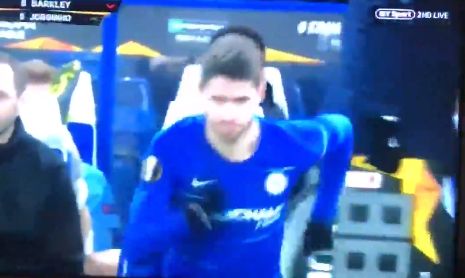 The Blues have become rather easy to figure out since then, however, with teams tending to get tight on Jorginho in order to stop them dictating the flow of games.

It remains to be seen if the 27-year-old could have done better at MUFC, who have had their own troubles this term, having replaced Jose Mourinho with Ole Gunnar Solskjaer back in December.