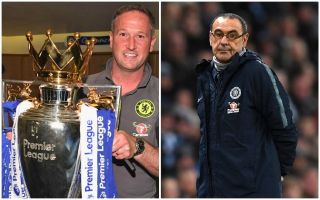 Maurizio Sarri is on the brink of being sacked as Chelsea manager according to reports, the Chelsea hierarchy have eyed former coach Steve Holland as his replacement.

According to the Telegraph, Chelsea are considering sending an ‘SOS’ to England assistant manager Steve Holland if the club decide to sack Maurizio Sarri next week.

The west London club’s hierarchy might bite the bullet and relieve Sarri of his duties very soon, the Blues face Manchester City in the League Cup final on Sunday before hosting Tottenham in the Premier League on Wednesday evening.

These are two massive games and if City embarrass Chelsea like they did in their 6-0 victory two weeks ago, Sarri will be lucky to still be in charge of the Blues for their clash against Tottenham.

Chelsea will have to convince the Football Association to allow Holland to combine his England duties with a return to Chelsea until the summer, considering Chelsea allowed Holland to work with Southgate for England’s Under-21s when he was Blues No.2 – it would only be right for the FA to return the favour to Chelsea in their time of need. 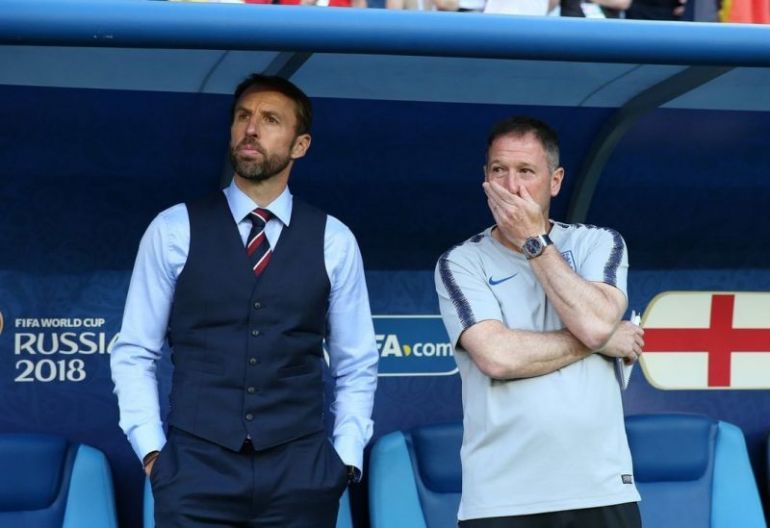 Holland has been Gareth Southgate’s No.2 since he took charge and the Three Lions have become a force to be reckoned with once again.

Holland has been spotted in the stands at some of Chelsea’s recent matches which have added fuel to rumours of a potential return.

Holland would be a very shrewd appointment by the Chelsea board, the 48-year-old knows most of Chelsea’s current squad and understands what is expected from the club’s hierarchy.

Gianfranco Zola would be the first-choice as a caretaker boss but the Chelsea legend has been readmitted to hospital after complications with his gallstones surgery according to SkySports.