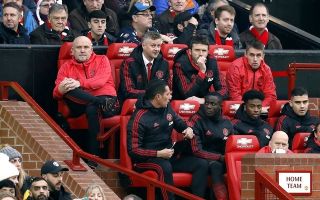 You may have looked at the dugouts of some of the world’s biggest clubs and thought why are there racing car seats in the dugout and how did this trend happen.

The idea of seeing racing car or airline style seats is now commonplace in football, the dugout seats are sleek, slender and streamlined in the colours of the team and covered in the logos of sponsors, but how did this craze start?

According to The Sun, the seats that we see in the United dugout are from German company, RECARO, this company also decks the benches for Real Madrid, Borussia Dortmund, Lyon, West Ham and Newcastle United, as well as a variety of German clubs. 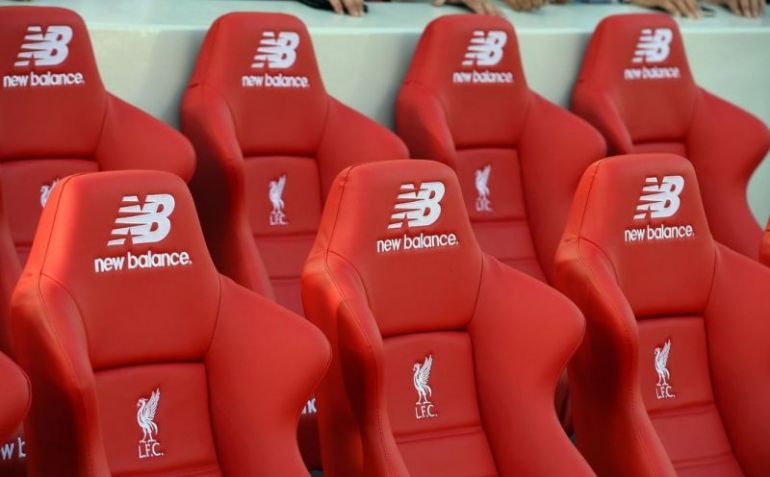 Just look at how high-tech and comfortable the seats on Liverpool’s bench look. Of course they’re in red and complete with the New Balance logo.

These seats that are now the norm for most of the big clubs were never intended for this use and the trend started after a little novelty plan by one club’s owner.

The story of the seats dates back to 1990 and to then Bundesliga side, F.C. Kaiserslautern – who went on to win the league that year. Funnily enough Kaiserslautern are nicknamed The Red Devils, who’d have thought a nickname and the bizarre idea of racing car seats would link the two clubs…

Kaiserslautern had then-RECARO owner Ulrich Putsch on their board and Putsch heard of manager Kalli Feldkamp’s back problems and thought of plan to solve the issue. Putsch installed a RECARO racing seat for the team’s manager in the dugout and the players fell in love with the seats and an entire bench was in place by 1994.

Racing seats have given club’s a wonderful opportunity to benefit from endorsements and advertising deals, you couldn’t imagine the United seats just plain without the Chevrolet sign on now could you?

RECARO’s dip into the football world may have been their best business decision ever, the report highlights that each seat costs in the region of £3,500. Truly astonishing.

For that pretty penny the managers and players of the world’s biggest clubs get to spectate like kings with seats that have built-in heating and all the trimmings.