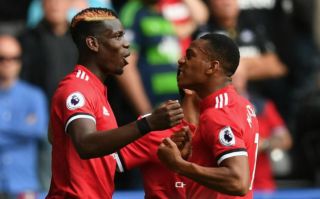 Real Madrid are ready to pay €150M to sign Manchester United and France star Paul Pogba, a player who’s already turned down a move to fierce rivals Barcelona this season.

Pogba has been in fine form for Man United ever since Jose Mourinho was replaced by Ole Gunnar Solskjaer at the helm for the Red Devils, something that seems have caught the eye of Los Blancos.

Since Solskjaer’s arrival, Pogba has contributed nine goals and six assists in 12 appearances in all competitions, a fantastic record for a midfielder.

And it looks like this form has attracted the interest of Real, who Don Balon note are keen on signing the 25-year-old and bringing him to the Santiago Bernabeu.

The report also notes that Real are ready to spend up to €150M to sign the midfield maestro, and that the player has already rejected advances from Barca, with Pogba under the impression he won’t get as many minutes at the Nou Camp due to the options the Blaugrana have to choose from in midfield.

Pogba would be a superb signing for Real Madrid, as the Frenchman has shown in recent weeks that he truly has what it takes to labelled as one of the best players on the planet. 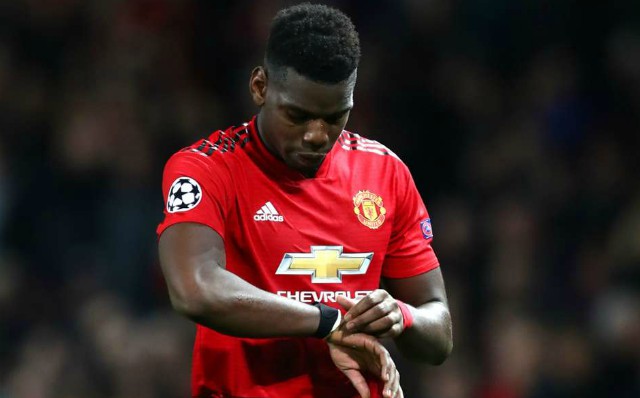 Given the fact that Luka Modric is now 33 years old, it won’t be long before Real are forced to dip into the transfer market to find a replacement for the Croatian.

And it seems like they’ve found the perfect man in Paul Pogba, a player we’re sure would have no trouble filling the void that’s to be left by Modric at Real in the future.