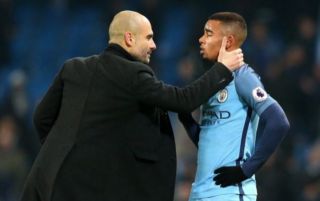 Manchester City are reportedly ready to pair Gabriel Jesus with a fee of £86M in a offer to seal a deal to bring Harry Kane from Spurs to the Etihad.

With Aguero set to turn 31 later this year, as well as Jesus failing to cement a first team place in City’s side since his arrival from Brazil, it seems like the reigning Premier League champions may need to dip into the transfer market to reinforce their attacking options.

And it seems like the club have singled out Spurs talisman Kane as the player they want, with Diario Gol reporting that Guardiola’s side are keen on the forward, with the City boss viewing Kane as an ideal replacement for Aguero.

Kane has been one of the best strikers on the planet in recent years, with the England international managing to score goals on a very consistent basis for Mauricio Pochettino’s side.

City are already able to boast one of the most dangerous attacks in world football, and it would only be made better should they manage to get their hands on Kane. 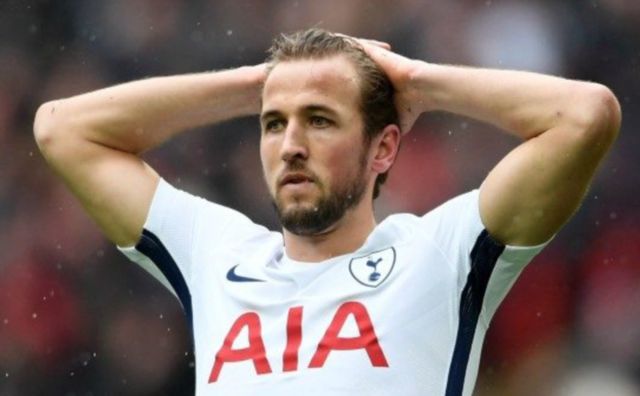 It’ll be interesting to see if City manage to get their hands on Kane, a deal we’re sure City’s title challengers will hope doesn’t go through…