Brazilian left-back Marcelo seems to have had enough at Real Madrid, it’s understood that the 30-year-old has asked for a move away from the Spanish capital in the summer.

According to Spanish outlet Sport via Telemadrid, Marcelo told the club in meetings this week that he would like to leave in the summer. The report highlights that Marcelo has told the club that he’s unhappy with the criticism he’s receiving following a run of poor performances this season.

According to AS, Marcelo has set the ‘Cristiano Ronaldo formula’ into motion, this regards explaining to club director Jose Angel Sanchez that he’s unhappy at the club and asking the chief to facilitate a transfer away as a thank you for the star’s service to the club.

One of the potential suitors for Marcelo is thought to be Italian giants Juventus, according to calciomercato though the ‘Old Lady’ will have to stump €70m if they are serious about signing Marcelo. 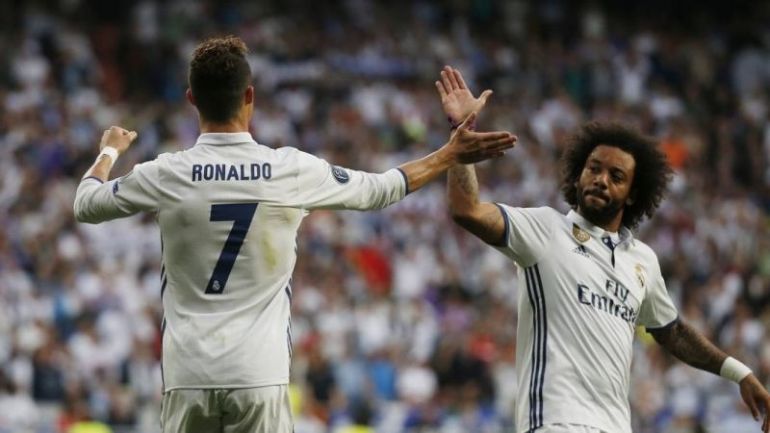 Marcelo formed a deadly partnership with Ronaldo during the pair’s time at Real Madrid and the pair are very close friends so Marcelo’s preferred destination could be Juventus.

Marcelo has fallen out of favour at Madrid since Santiago Solari took charge of Los Blancos, the Brazilian star has lost his place in the team to young Spaniard Sergio Reguilon.