Arsenal fans will be gutted to learn their former midfielder Abou Diaby has retired from football aged just 32.

The Frenchman spent the bulk of his career with the Gunners, initially looking a huge prospect when he joined the club from Auxerre back in 2006.

However, injuries massively held Diaby back throughout his career, and as such he never really fulfilled that early potential he showed.

In total, Diaby spent eight and a half years with Arsenal, playing 124 Premier League games, though he managed just 16 league appearances in his final four seasons at the Emirates Stadium.

Below is a video of his announcement on RMC this evening:

And here’s an old video of Diaby getting emotional listening to tributes from adoring Arsenal fans: 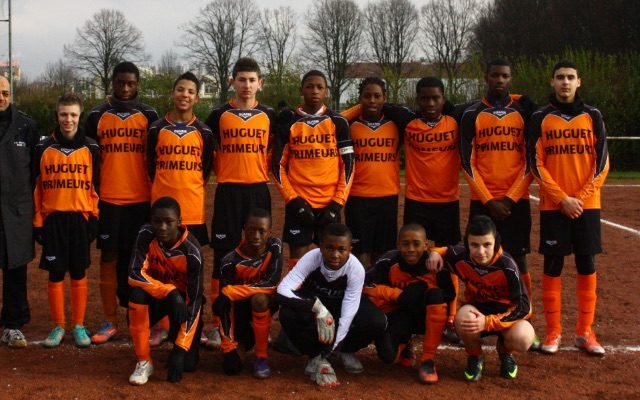 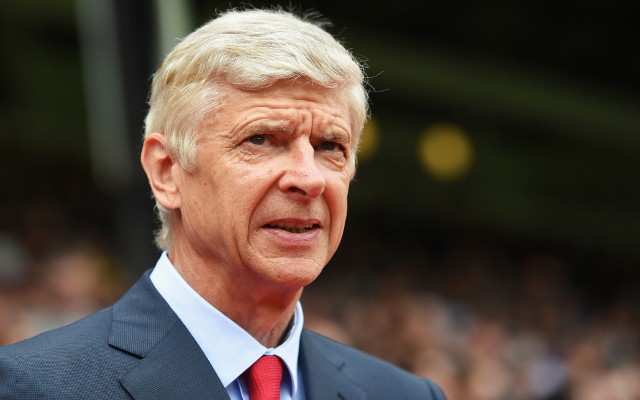