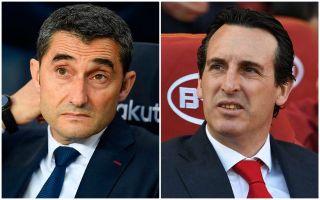 Barcelona seem keen for Arsenal to take up the option to seal the permanent transfer of midfielder Denis Suarez.

The Spain international recently left Barcelona for Arsenal on loan, but hasn’t played much so far, with Unai Emery mostly leaving him on the bench and introducing him late on.

This could be a worry for Barca, according to Marca, as the Catalan giants have no plans for Suarez.

The Gunners may well feel they could do better than Suarez, who has perhaps not lived up to expectations if he’s not currently featuring much at the Emirates Stadium.

The 25-year-old didn’t play much at Barcelona, but was known to have shone under Emery at Sevilla a few years ago. 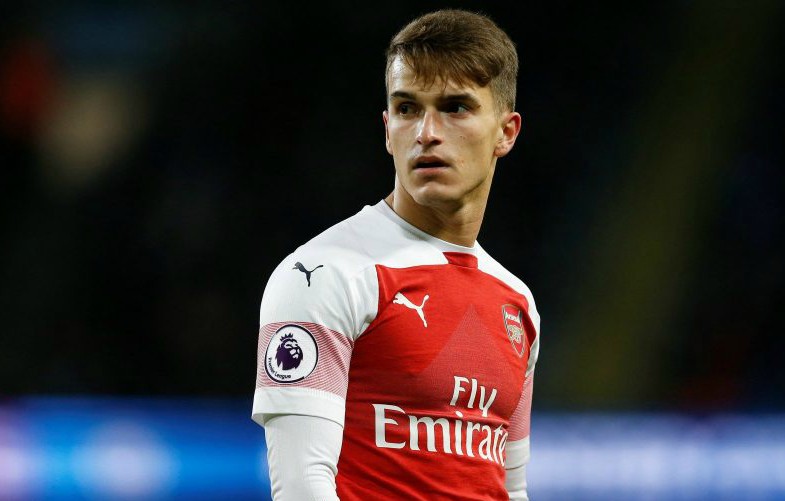 Whether or not he’s good enough to make that step up to a big club like Arsenal remains to be seen, but it makes sense that Barcelona would be keen to get him off their books.

Marca note Arsenal have the option to make this loan deal permanent for £17million.