Brahim Diaz is reportedly regretting his move to Real Madrid after leaving Manchester City in the January transfer window.

The young Spaniard has not featured much at the Bernabeu so far this season, and Don Balon claim he is now unsettled at the club.

The report also claims Brahim had an offer to join Barcelona while he was still at City, but chose Real Madrid instead, which increasingly looks a mistake.

Real don’t exactly have the best track record of giving opportunities to young players, and with Santiago Solari surely under pressure to use the best possible team for the short term in order to keep his job, it makes sense that he might not want to try a long-term project by blooding youth.

Still, Brahim was also perhaps a bit rash to leave Manchester City, even if they don’t exactly have the best track record of promoting youth themselves.

Pep Guardiola does, however, at least personally have a bit more of a record of promoting from within during his time in charge at Barcelona and Bayern Munich. 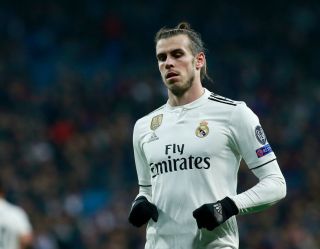