Chelsea have reportedly been given a potentially big transfer boost in their rumoured pursuit of Eintracht Frankfurt striker Luka Jovic.

It was recently claimed by Goal that the Blues were among the clubs interested in the exciting young Serbian, though they stated Barcelona were leading the chase for his signature.

MORE: Chelsea given edge over Manchester United in transfer battle for €80m star

Still, a fresh report from Don Balon now claims Barcelona have cooled their interest in Jovic due to his asking price of £52million at the Bundesliga club.

While Chelsea could still face competition from others for the 21-year-old, it’s still looking an easier job for them to win this transfer battle now that the leading contenders seem to be out of the running.

If CFC can land Jovic, it could be an ideal long-term signing for them in a problem position, with recent signings like Alvaro Morata and Michy Batshuayi not working out, while Olivier Giroud is out of contract at Stamford Bridge at the end of this season. 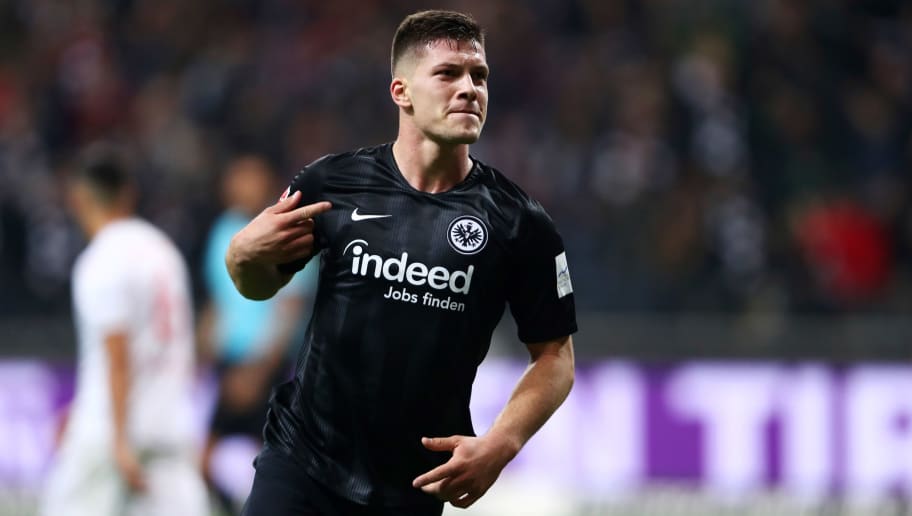 Gonzalo Higuain recently joined Chelsea on loan but has not made much of an impact just yet, so Jovic could be the best solution for the club moving forward.

One of the top young players in Europe right now, Jovic’s arrival at Chelsea could finally give the west London giants a centre-forward they can rely on for years to come.