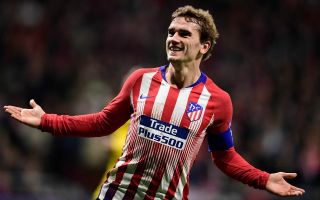 Atletico Madrid star Antoine Griezmann has given a very surprising answer to a question about the best player he’s come up against in his career – Frenkie de Jong.

The 21-year-old midfielder is undoubtedly a top young talent with a big future in the game after impressing at Ajax and earning a summer transfer to Barcelona.

However, it is certainly a shock for Griezmann to already rate him above anyone else he’s played against, especially as he’s long played in La Liga, coming up against two of the finest players of their generation in the form of Cristiano Ronaldo and Lionel Messi.

The France international, however, told Oh My Goal that he just couldn’t get close to De Jong when he came up against him, which is certainly a compliment.

‘I was going to hurry him and I could never get it, it’s impossible to get the ball,’ he said. 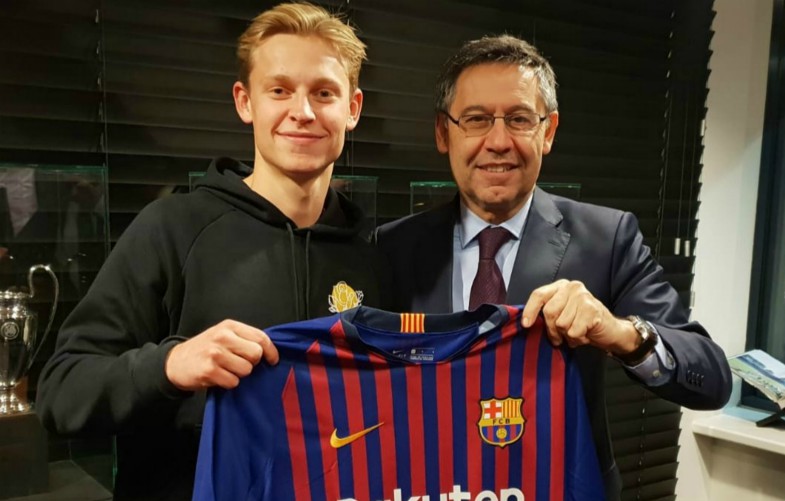 Frenkie de Jong will join Barcelona in the summer 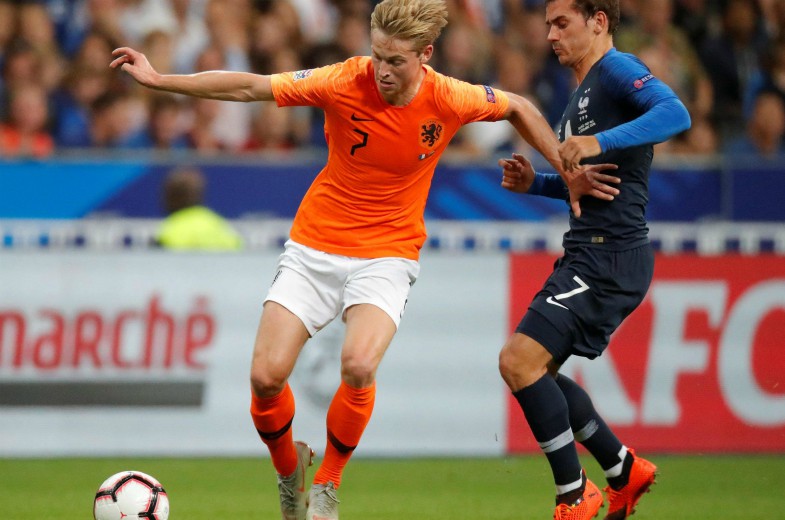 Griezmann has long been one of the best players in the world himself, so for him to struggle so much against De Jong shows just what a talent Barca have on their hands for next season.

De Jong’s impressive rise at Ajax had also seen him linked with the likes of Manchester City and Paris Saint-Germain by the Metro, so they’ll no doubt be gutted to have missed out on this elite talent.