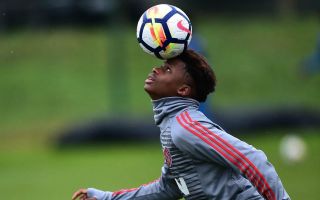 According to the Manchester Evening News, Ramazani made his debut for United’s Under-23s this week, with a gap in the team seeming to provide the player with room for a promotion.

Ole Gunnar Solskjaer has shown a willingness to use the likes of Chong, Garner and Gomes, with the trio having made the matchday squad at senior level a few times since the Norwegian tactician replaced Jose Mourinho as manager at Old Trafford.

United have a proud history of producing top young talent in their academy, and it is claimed by the MEN that Ramazani could be the next big thing for the club.

They report that he impressed on his U23s bow, so it will be interesting to see if he is involved again soon.

MUFC fans will no doubt want to remember the name as one who could soon be on the fringes of the first-team. 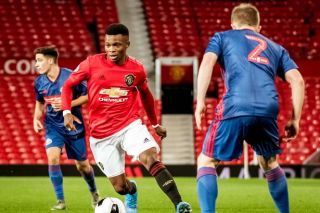 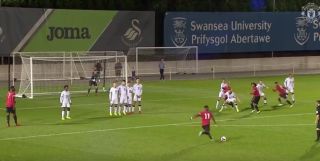