Liverpool, Arsenal and Barcelona are reportedly among the long list of clubs showing an interest in the transfer of Sporting Lisbon wonderkid Felix Correia.

The 18-year-old attacker looks an exciting prospect after shining at youth level in Portugal, and has drawn comparisons with Ousmane Dembele as Barca consider signing him, according to Don Balon.

The Spanish outlet claim Correia would cost around £10million, and that Arsenal and Liverpool are also among the youngster’s suitors at the moment.

That could end up being a bargain for a big talent for the future, though it also looks a bit pricey for a player as of yet unproven at the highest level.

Don Balon suggest Barcelona have some reservations about the player, and would most likely try to sign him for their B team with a view to selling him on at a profit later on in his career. 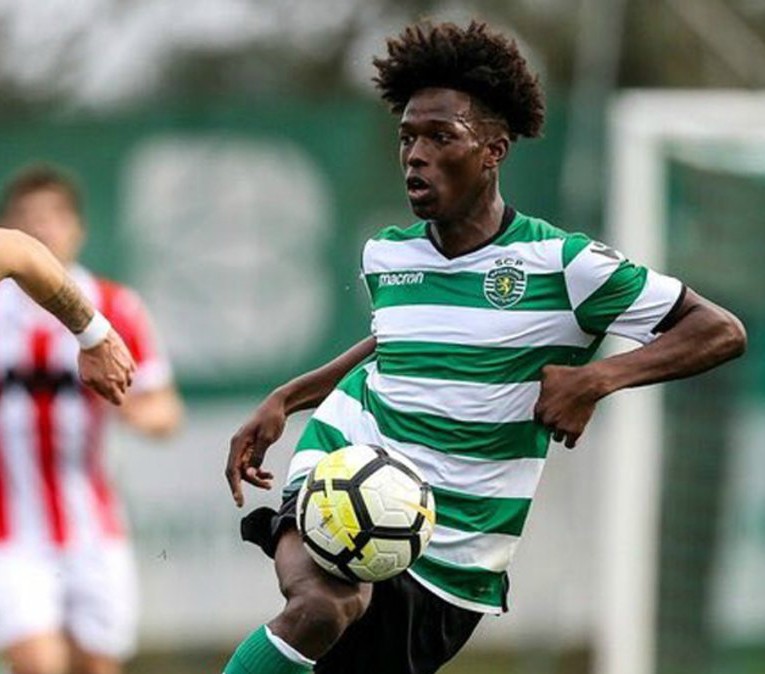 It remains to be seen if Liverpool and Arsenal can perhaps provide Correia with more tempting options.

Both clubs have generally been among the best in the Premier League at providing opportunities to young players, with Liverpool boss Jurgen Klopp particularly strong at developing talents.

Arsenal’s Unai Emery also looks to be trying something similar at the Emirates Stadium with faith shown in the likes of Lucas Torreira, Matteo Guendouzi and Ainsley Maitland-Niles this season.