The 17-year-old has become one of the most talked about young players at United recently after a tremendous season at youth level.

MUFC fans are known for their love of seeing home-grown academy players make it into the first-team, with the club built on a long-standing tradition of promoting from within.

Sir Alex Ferguson’s best sides were built around the likes of Ryan Giggs, David Beckham, Paul Scholes and the Neville brothers, who all rose up through the Red Devils’ academy.

In recent years, others like Marcus Rashford and Jesse Lingard have followed, but Greenwood has really wowed Cole with his performances.

The former United striker says he was freaked out by how good he was with both feet when he watched him play one time, and seems to have predicted a big career for him by calling him ‘special’ and suggesting he has a big future.

“Wow. I’ve seen him play a few times. I did the induction day at the start of the season and I remember [Nicky] Butty saying to me, ‘Coley, this kid has got something’,” Cole was quoted by the Manchester Evening News.

“What freaked me out the other day when I watched him [in United’s FA Youth Cup defeat against Brighton] was that he looked all left-footed and then he stepped up and took a free-kick, right-footed.

“He nearly bent it in the top bin. 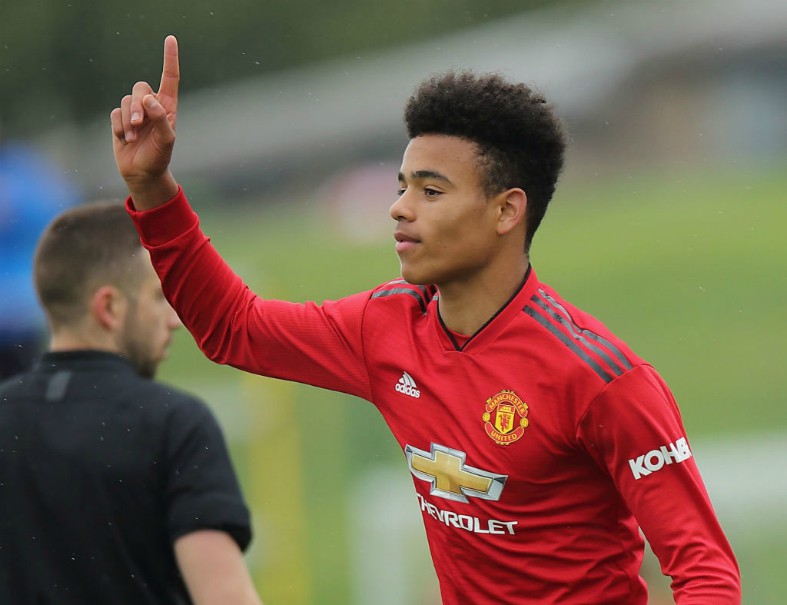 “And I’m saying to myself, ‘Woah, I hadn’t seen this geezer kick the ball with his right foot yet’. That’s how talented he is.

“He’s definitely got a chance that boy. They would have had to [tie him to a professional contract]. A lot of teams would have been looking at him saying ‘yeah, this kids has got a real bright future’.”