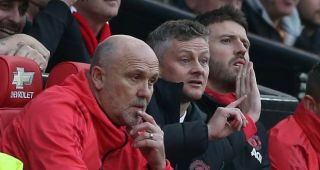 talkSPORT host Adrian Durham has argued that Man Utd’s game with Crystal Palace on Wednesday night should be postponed given United’s injury crisis.

The Red Devils are missing a whole host of key figures for their trip to Selhurst Park in midweek, leaving interim boss Ole Gunnar Solskjaer with decisions to make.

Having got themselves back into contention for a top-four finish in the Premier League, the last thing that they’ll want is for injuries to now break their momentum and leave them struggling to put a starting line-up together.

Time will tell how the Norwegian tactician gets around it on Wednesday night, but Durham has suggested that the game should be postponed as essentially Man Utd being without their best players is good for no party concerned.

“Let me explain why the game should be postponed,” he began, as heard in the tweet below. “You have Lingard, [Juan] Mata, [Marcus] Rashford, [Ander] Herrera, [Phil] Jones, [Nemanja] Matic, [Matteo] Darmian, [Antonio] Valencia and Martial all out. So United have been robbed of all those players.

“It’s an unusual set of circumstances because we rarely have midweek Premier League games but we’ve got them this week and I personally love them. But what I don’t love is United’s second string playing.

“It’s supposed to be the elite the Premier League, people pay a lot of money for tickets, people pay TV subscriptions so they can watch games and highlights.

“And yet we’re saying United have got to play this game, even though most of their best players are out injured. It doesn’t make sense to me.”

Palace probably won’t share his view on this and will be relishing the opportunity to beat an under-strength Man Utd side to help their own causes this season.

Further, every team has to cope with injuries. It’s why they have a squad and good management invariably ensures that they have options when others are out injured.

United will just have to find a way to cope too, despite what Durham proposes with many listeners reacting angrily and unsurprisingly dismissing his plan.

"The Premier League is supposed to be the elite."

"Manchester United have ten players out."

"The game vs Crystal Palace tomorrow should be postponed."

Video: Arsenal and Aubameyang given brutal reality check by pundit after contract announcement 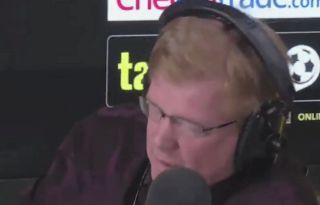 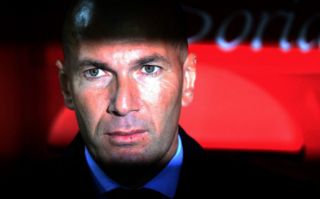