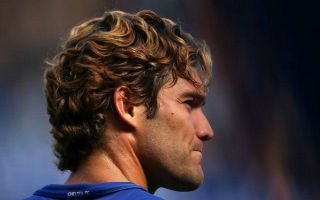 Chelsea defender Marcos Alonso will no longer allow fans to comment on his social media page, having been a victim of consistent online abuse.

The Spanish left-back has endured a difficult 2018-19 campaign, particularly since the turn of the year, with several high profile errors and poor performances inviting criticism from supporters and experts.

The 28-year-old’s recent form took it’s biggest dive when Chelsea faced off against Manchester City at The Etihad Stadium two weeks ago, as a string of individual errors allowed the hosts to take control of a match they eventually won 6-0.

Alonso was vilified in the press in the wake of the match and fans took to social media in their droves to slate the underperforming star. 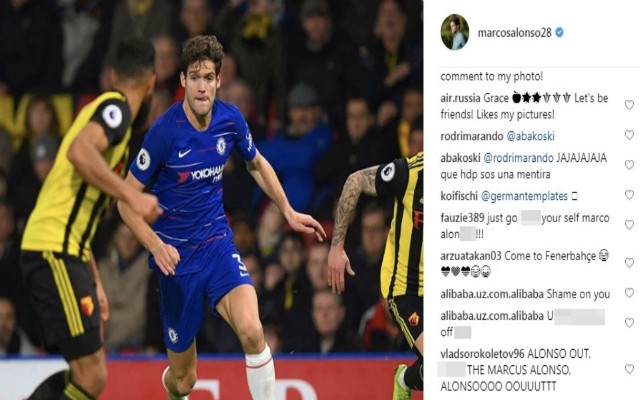 The Chelsea stalwart is an avid user of Instagram, with over 500 posts on his profile to date, but he has disabled comments on the last eight he has uploaded – according to The Sun.

The Sun reports that several users left comments such as “Get out of Chelsea”, “F*** off” and “You’re s***”, while one particularly angry person also stated: “F*** u Alonso u are the cause of all Chelsea problems. I hope u get injured for the rest of the season.” 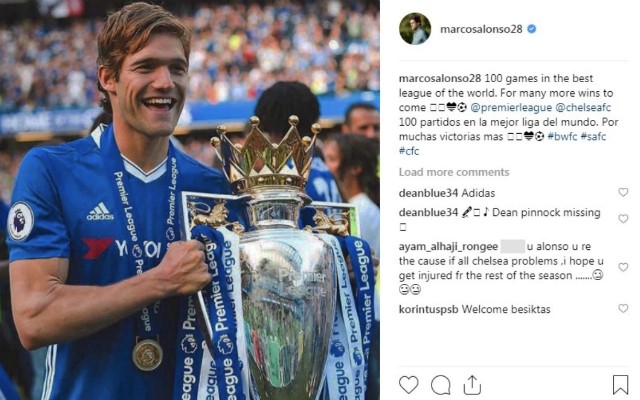 alonso has been trolled mercilessly on social media

After being left out of Chelsea’s Carabao Cup final defeat against Manchester City on Sunday, Alonso was restored to Maurizio Sarri’s starting line up to face Tottenham in the Premier League on Wednesday evening.

The Blues ran out 2-0 winners and Alonso was much improved, putting in a good shift at the back while also contributing plenty going forward.

The Spain international is clearly already putting the barrage of abuse he has received behind him, as Chelsea focus on securing a top-four finish in the Premier League while also fighting for the Europa League trophy.