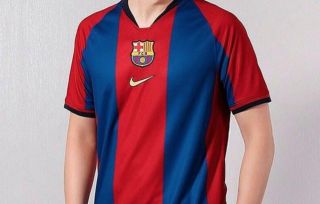 Barcelona are set to throwback the years against Real Madrid this weekend, as the Blaugrana are reportedly set to don a 1990’s style kit for their second El Clasico of the week.

Barca beat Real 3-0 in the Copa Del Rey at the Santiago Bernabeu earlier this week, with Ernesto Valverde’s side looking to make it two wins in four days in the Spanish capital this weekend.

And it looks like the club are set to play the tie with a 1990’s style kit according to the Daily Mail.

The news outlet are reporting that, as re-reported from Mundial Mag, the club are set to don a shirt similar to the one they wore in the 1990’s. 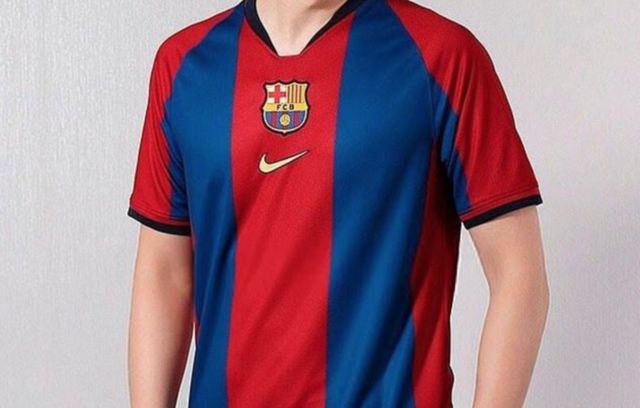 It’ll be a nice throwback for Barcelona fans, who’ll be hoping their side can come away from the Santiago Bernabeu with all three points this weekend to keep their seven-point lead at the top of La Liga.