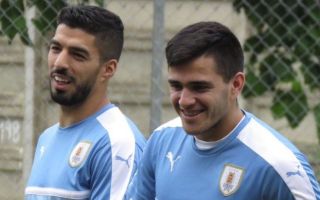 Two of England’s top clubs look set to battle it out for the signature of Celta Vigo striker Maxi Gomez.

Celta’s No 9 is a £35m target for Chelsea, according to The Sun, who claim that Liverpool are also in the mix.

The Sun report that former Reds striker Luis Suarez has told Jurgen Klopp that his Uruguay team-mate would be a good addition to the playing staff at Anfield.

In Mo Salah, Sadio Mane and Roberto Firmino, Liverpool have one of the most potent attacks in Europe, but they lack quality in depth. Gomez would be an improvement on current back-ups Divock Origi and Daniel Sturridge.

Chelsea’s attacking options consist of Gonzalo Higuain and Olivier Giroud. But Higuain is only on loan and Giroud has less than six months left on his current contract.

The Blues have an option to extend Giroud’s contract but replacing him may be a better solution considering he has only scored once in 20 Premier League outings this term. 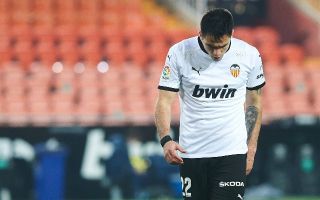