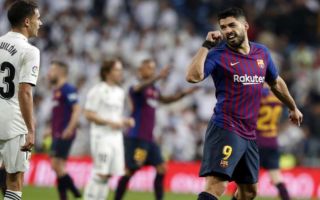 Luis Suarez was up to his old tricks for Barcelona during their El Clasico win over Real Madrid on Saturday, after the Uruguayan brutally mocked Sergio Reguilon for crying during Los Blancos’ 3-0 loss to Barca on Wednesday.

Reguilon was seen in tears following the Blaugrana’s 3-0 Copa Del Rey win over Real earlier this week, something Suarez certainly hadn’t forgotten about during El Clasico on Saturday.

Suarez was pictured mocking the Real star for crying during Wednesday’s match, something that’s a bit funny, but still a bit harsh all the same. 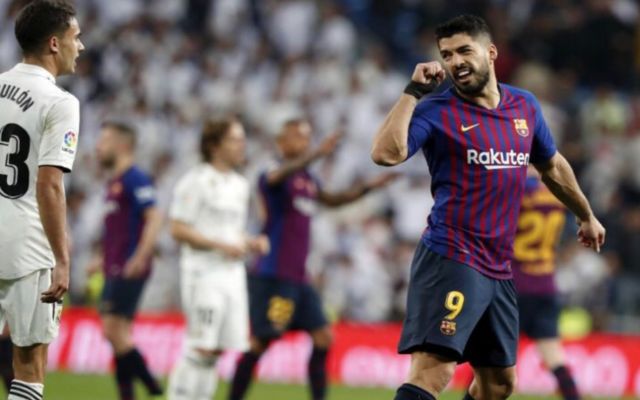