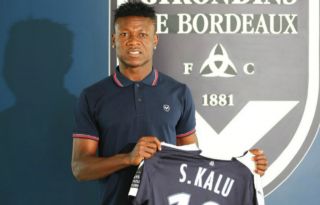 Nigerian international and Bordeaux star Samuel Kalu’s mother has been abducted, with the kidnappers reportedly holding her ransom for a total of 50M Nigerian Naira.

According to news outlet Pulse, Kalu’s mother was abducted in the Nigerian area of Abia State, with it also being noted that the kidnappers have threatened to increase their ransom demands daily.

The report also states that it’s not known as to whether Bordeaux ace Kalu will be able to play for the French side when they take on Montpellier in Ligue 1 this week, something that is more than understandable given the severity of this news.

News like this is always horrible to hear, and we here at CaughtOffside are desperate to see Kalu’s mother released and returned back to her family as safely as possible.

If Kalu were to sit out Bordeaux’s match against Montpellier later this week, it would be completely understandable, as we can’t imagine how hard it’d be for a player to play a match with the knowledge that his mother has been kidnapped in the back of his mind. 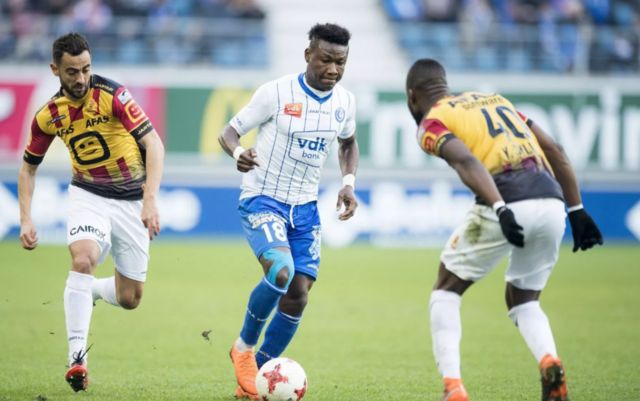 Kalu’s mother is being held for ransom, with the kidnappers after a total of 50M Nigerian Naira

It remains to be seen whether Kalu’s mother will be returned home safely, however all we can hope for at this point is for her to reunited with her family once again, even if it’s just for their sake. 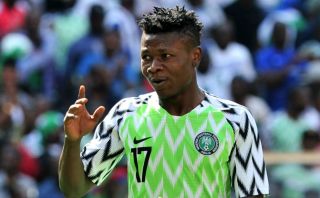