Real Madrid are set to face an exodus of some of their biggest stars should they bring back former manager Jose Mourinho to the club.

Mourinho has been out of a job since being sacked by Manchester United back in December, with the former Chelsea boss being replaced with Ole Gunnar Solskjaer at Old Trafford.

And it seems like Mourinho could be in line for a return to the Spanish capital, something that would not go down well with the club’s players if this report from Don Balon is anything to go by.

As per the report, club president Florentino Perez has a decision to make regarding who he appoints as the club’s new boss, with Mourinho, Joachim Low, Massimiliano Allegri and Mauricio Pochettino all in the running.

Don Balon also note that if Mourinho is reappointed as manager of Real, a number of the club’s players, including the likes of Sergio Ramos, Marcelo, Toni Kroos, Karim Benzema and Isco, will also look to leave the Santiago Bernabeu. 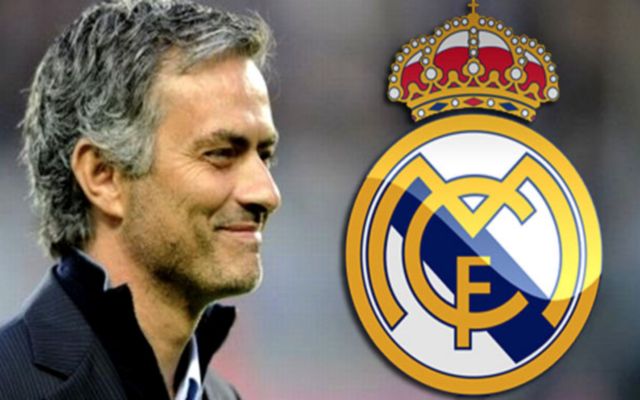 Given this news, as well as Mourinho’s record in his last season at Chelsea and at Man United, it doesn’t seem like a wise move from Perez to replace Mourinho with Solari at this moment in time.

The ‘Special One’ is far from the manager that he used to be, with his stint at Old Trafford, one which saw him sacked after two and a half years at the club, more than proving this.

Mourinho seems to have lost his touch in recent years, something that means Real should definitely avoid bringing the Portuguese coach back to the Spanish capital for the time being.