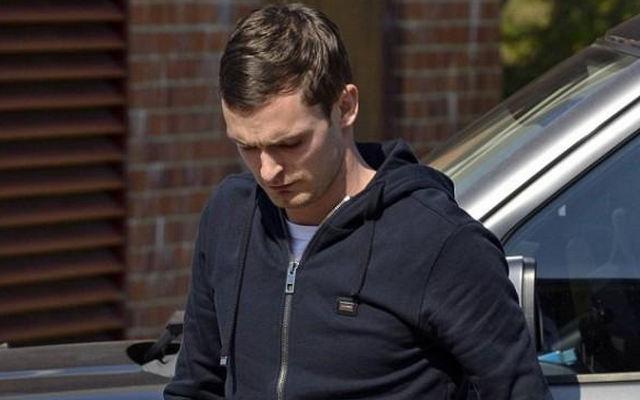 Footballer Adam Johnson is set to be released from prison on March 22 after serving half of his six-year sentence for sexual activity with a minor and child grooming.

As noted by The Sun, the 31-year-old was charged with the above offences and was sacked by former club Sunderland prior to being sent to jail.

However, he has now begun plans for his release both in terms of living arrangements and what he does with his career next as no high profile club is expected to take him on.

Further, it’s added in the report that he will not rekindle his relationship with former girlfriend Stacey Flounders, with whom he has a four-year-old daughter.

It’s suggested that he could pursue a move to a club abroad, although he has expensive plans for his new home as he will be released before the end of the month.