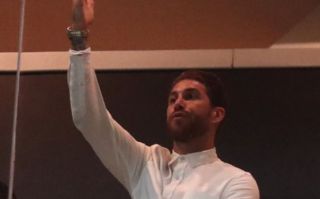 Real Madrid captain Sergio Ramos was forced to watch from the stands this evening as his side suffered a shock 4-1 defeat at home to Ajax.

The Spanish giants had led 2-1 from their first leg win in Amsterdam, but were outplayed this evening by this exciting young Ajax side.

According to Marca, Ramos was having a documentary about himself filmed after a late card in the first leg saw him miss this game through suspension.

Well, it’s safe to say that backfired, as the defender had to watch on in shock and anger as his side capitulated against Ajax to exit the Champions League and lose their grip on the trophy they’d won for the last three years in a row. 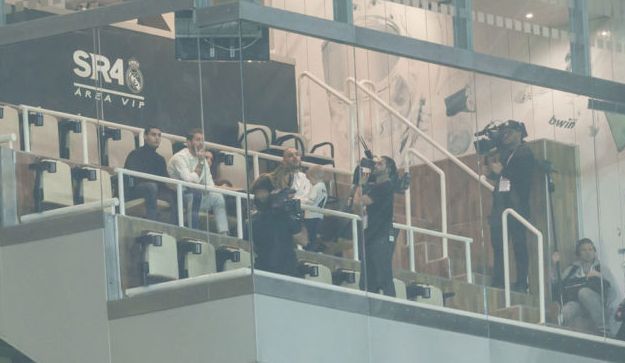 Sergio Ramos having a documentary done about him 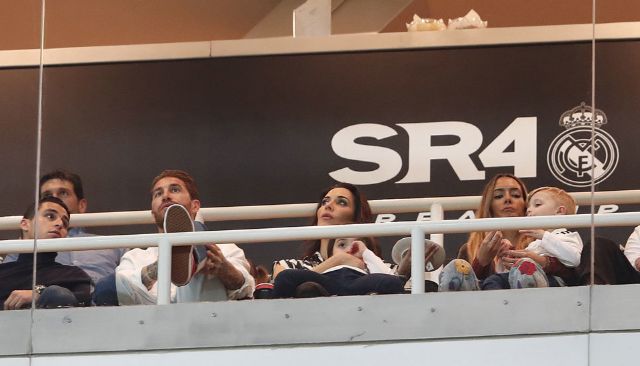 Sergio Ramos watches on as Real Madrid take on Ajax 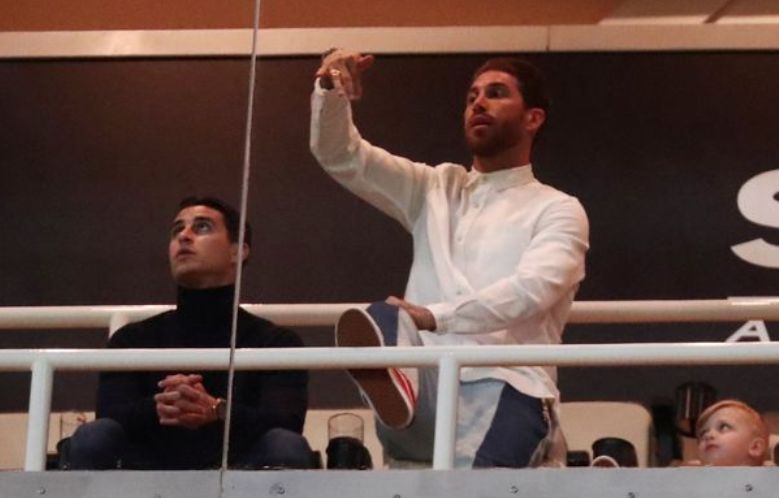 Sergio Ramos had to watch Ajax win at the Bernabeu 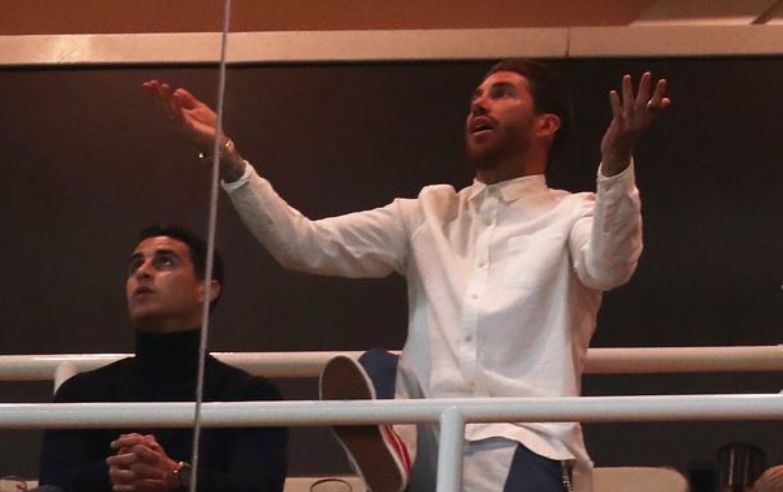