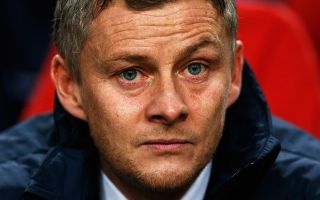 The Norwegian was appointed back in December after Jose Mourinho was sacked at Old Trafford, which was an opportunity he never expected to receive at this stage of his managerial career.

According to the Daily Mirror, Solskjaer has already rented out his luxury £4 million mansion in Cheshire to Liverpool superstar Van Dijk when he was offered the United job, which forced him to seek lodgings at the famous Lowery Hotel.

Mourinho infamously lived in the hotel throughout his entire reign as United head coach, but Solskjaer didn’t follow in his predecessor’s footsteps by choice.

Solskjaer brought the mansion during his United playing days and it had been on the market for the last two years, ultimately failing to sell. 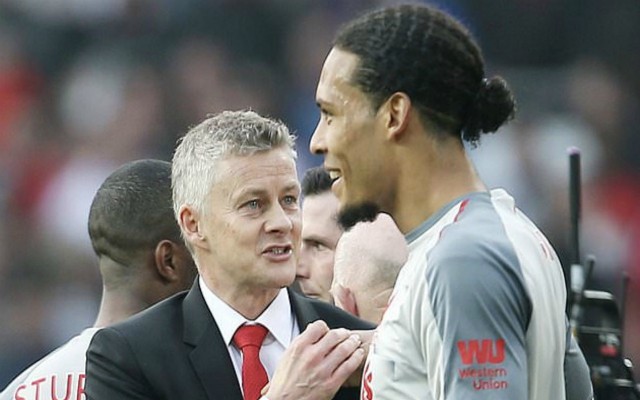 The Mirror reports that Van Dijk took a liking to the property and made it his temporary home when he completed his switch from Southampton to Liverpool back in January 2018.

A source told the Mirror: “Ole probably never thought he would be coming back to Manchester but now he is it really is ironic he can’t move back into his old place which he still owns.”

Solskjaer stayed at the Lowery hotel for nine weeks before moving out in February, presumably leaving well before racking up a bill as huge as Mourinho managed during his 127-week stay at the complex.

The Portuguese boss spent £800,000 living in a suite during his time at the Lowery, which he insisted was where he felt ‘most comfortable’.