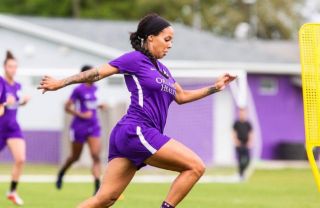 Well, this is something footballers in the men’s game don’t have to worry about too much – Sydney Leroux has posted photos of herself starting pre-season despite being five and a half months pregnant!

See her tweet below as the 28-year-old Orlando Pride forward shows off her baby bump in training, in what is a truly inspirational image.

The women’s game has come a long way in recent years and these pictures from Leroux just illustrate the huge commitment of some players to making it in the game they love.

I didn’t think I’d be starting off preseason 5.5 months pregnant but here we are. ? pic.twitter.com/smuA4nFx9n 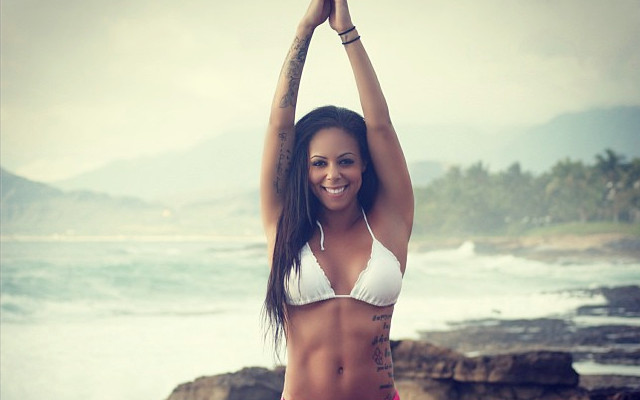