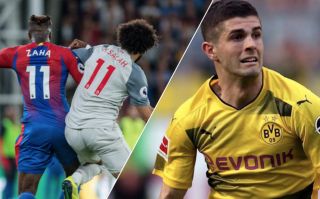 Borussia Dortmund are said to be eyeing up a move for Crystal Palace and Ivory Coast winger Wilfried Zaha, a player they want to replace the soon-to-be departing Christian Pulisic.

Pulisic is set to join Chelsea in the summer after agreeing a deal to move to Stamford Bridge in the January window, and it looks like Dortmund want Eagles winger Zaha to replace the American international if Bild’s report is anything to go off.

As per the report, Pulisic is set to join up with his new Chelsea teammates in the summer, with Dortmund eyeing up Zaha as a replacement for the winger.

The report also states that Zaha could cost up to €80M, a massive fee for a player who doesn’t exactly return a whole lot of goals and assists.

So far this term, Ivorian international Zaha has only managed to clock up eight goals and five assists in 28 games in all competitions, a record that isn’y exactly worth €80M at first glance. 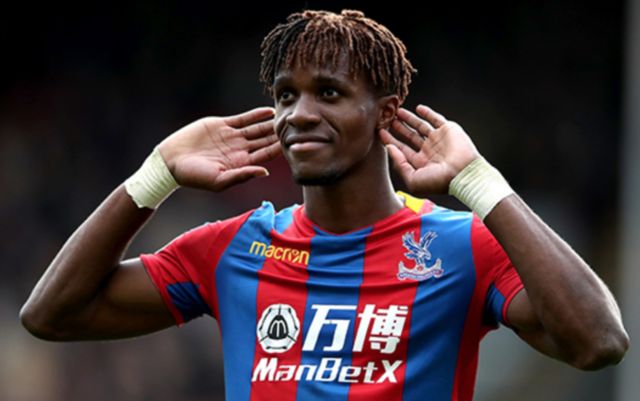 Despite his moderately low amount of goals and assists, Zaha’s overall play is still very good, with the forward proving himself to be one of the most dangerous players in the Premier League these last few seasons.

And it looks like this could be about to earn him a move to one of Europe’s biggest clubs if Bild’s report is to be believed.