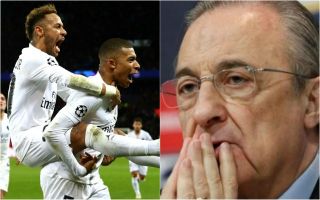 Real Madrid president Florentino Perez is reportedly ready to splash out as much as €300million on the transfer of Paris Saint-Germain star Kylian Mbappe.

The France international has fast become one of the best players in the world, and is certainly the most exciting young talent in the game right now.

According to Don Balon, fans were chanting against Perez at the end of Madrid’s shock home defeat to Ajax yesterday – a result that effectively ends the club’s season in early March.

Real are now quite clearly out of the La Liga title race, and have also been dumped out of the Champions League and Copa del Rey in quick succession.

Perez surely knows a big investment is now needed to fix things and cheer up the Bernabeu crowd, with Mbappe an ideal target for Los Blancos. 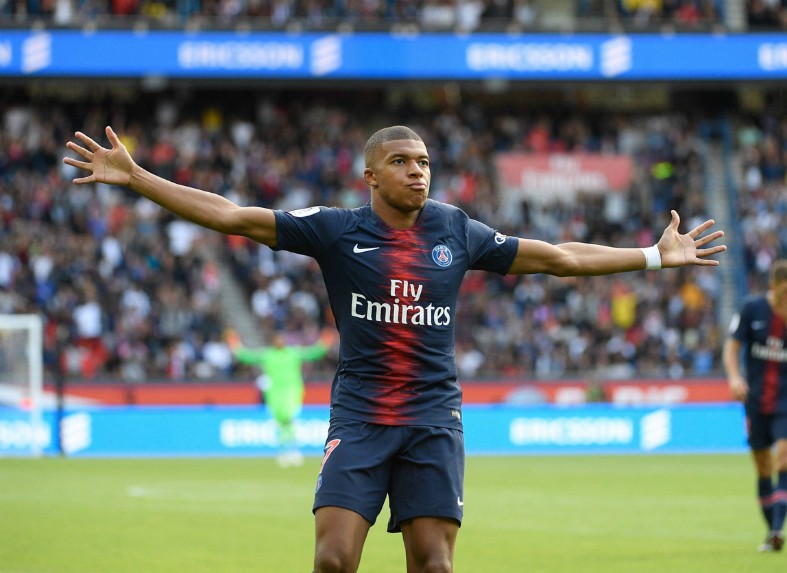 A player surely set to dominate the world stage for years to come, Mbappe could be the perfect long-term Cristiano Ronaldo replacement for Madrid.

The 20-year-old clearly won’t come cheap, but given how transfer fees have escalated so rapidly in the last few years, Don Balon’s quoted price of €300m might well look like a bargain pretty soon.