According to Sport Mediaset via The Sun, Juve could be looking to offload Allegri this summer, especially if they fail to overturn a 2-0 first leg defeat at the hands of Atletico Madrid in their Champions Last 16 tie at the Allianz Stadium next week.

Allegri’s failings in Europe could ultimately prove to be his downfall, with Guardiola now emerging as the Old Lady’s top target to replace the Italian boss at the end of the current season.

The Sun reports that this latest news could be great news for Chelsea fans, with under-fire boss Maurizio Sarri also being touted for the exit door come May. 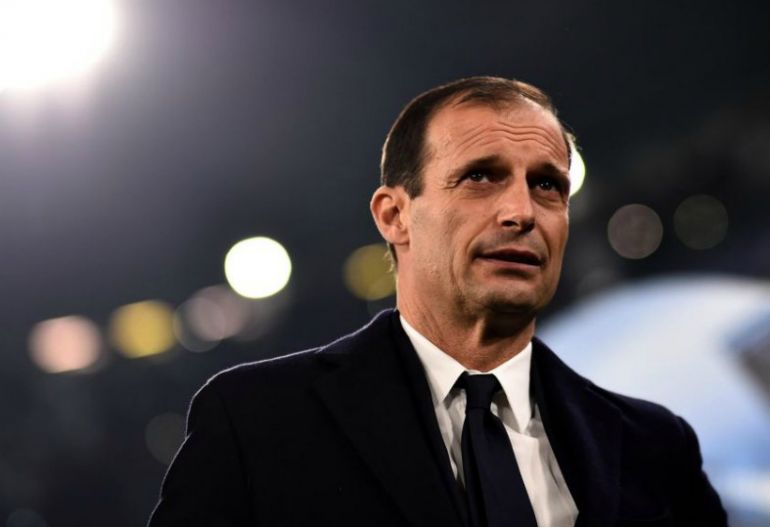 The Blues first choice to succeed Sarri is former Real Madrid head coach Zinedine Zidane, who has been out of work since leaving the club after a third successive European Cup triumph last year.

As per the Sun, Juventus has been mooted as Zidane’s possible next destination in management, but if Guardiola ultimately ends up in Turin, the door would open for Chelsea to successfully secure his services. 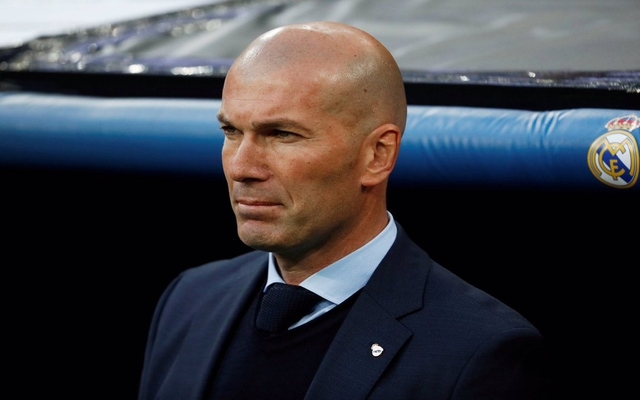 Although this particular eventuality seems unlikely at this stage, a quick look at Guardiola’s record in management suggests it is, in fact, a feasible notion.

The Spanish tactician spent four years in charge at Barcelona before calling time on his Nou Camp career to search for a new challenge, opting to spend three seasons with Bayern Munich thereafter.

It seems that once Guardiola has achieved everything he sets out to with a club, he moves on to a new venture and with City chasing an unprecedented quadruple, the English giants might have a fight on their hands to persuade their star man to stay in Manchester for another year. 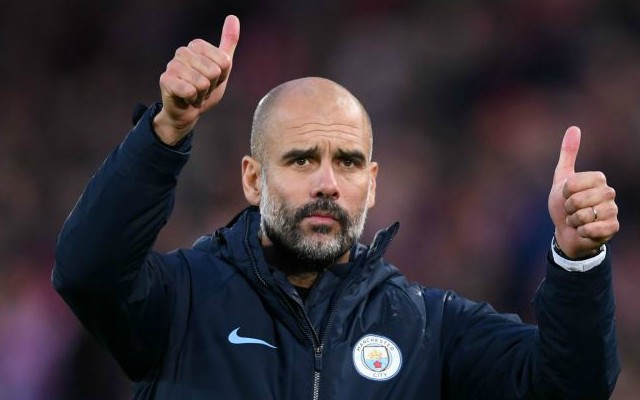 Chelsea, meanwhile, have endured a difficult campaign under Sarri and it would be a dream scenario for most supporters to see Zidane at the helm.

The World Cup winner enjoyed two and a half years of astounding success in Madrid and his arrival at Stamford Bridge would represent a huge coup for the club, not to mention help them keep hold of their best players.