There is shock in Greece as a disturbing video of five Olympiakos hooligans beating and stabbing a 22-year-old woman has surfaced, the woman is a Panathinaikos fan.

According to The Sun, Greece’s Deputy Minister of Sport George Vassiliadis feels ‘horrified’ after being shown a video of the attack.

The video shows five men attacking the defenceless woman, as she lays on the ground – you can also see one of the men stab the woman in the leg.

It’s understood that the attack took place in a park that is situated on the western side of Athens.

It’s shocking to see that fans or rather hooligans are taking club rivalries so far, Olympiakos and Panathinaikos have one of the biggest rivalries in world football – the two teams are also the most successful in Greek football – every time the side’s meet there are reports of hooliganism and fans fighting both inside and outside stadiums.

Here is a video of the disturbing attack, courtesy of this Greek news outlet:

Newsbomb reported that Vassiliadis felt horrified by the attack:

“We feel horrified by the woman being knocked down by the fans and the appropriate actions will be taken. 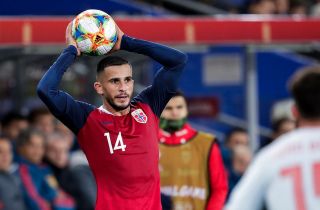 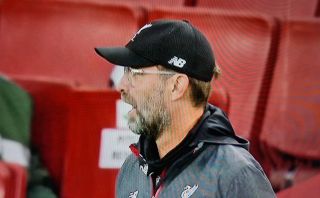