Former Manchester United manager Jose Mourinho has been spotted on holiday at the beach with a mystery female friend – who is not his wife.

The married Portuguese tactician has been seen with this lady before, with the Sun claiming she’s 41-year-old Prue Carter-Robinson, an IBM worker.

Below are some pictures of the pair together catching some rays, and seemingly trying not to look suspicious by keeping a bit of a safe distance apart. 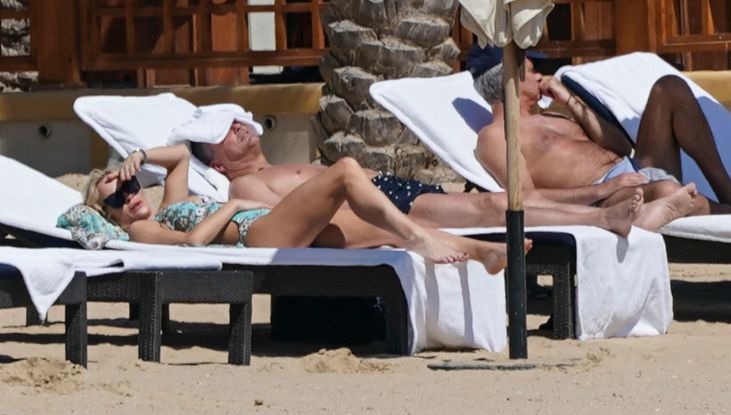 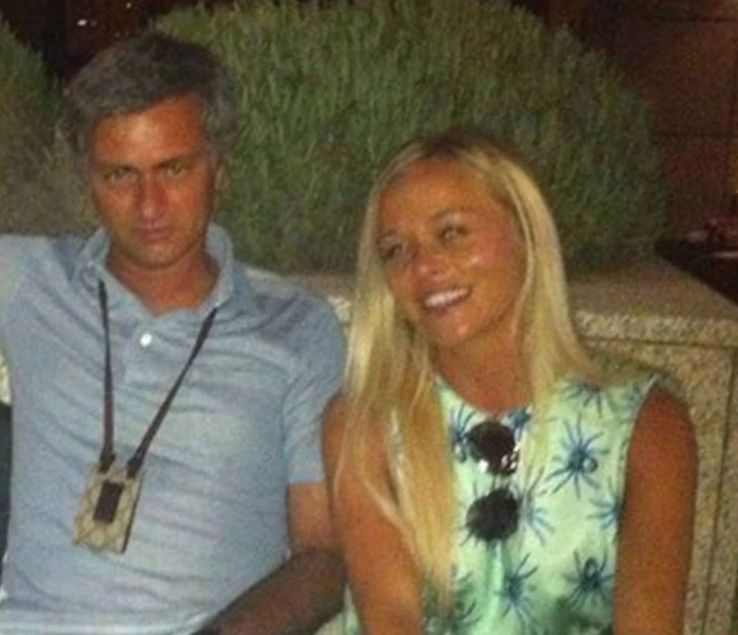 Mourinho is currently out of work, having left Man Utd in December, but is increasingly expected to be named the next Real Madrid manager.