Arsenal may have to sell Mesut Ozil to fund a transfer bid for Villarreal midfielder Pablo Fornals this summer, with Tottenham also chasing his signature.

According to the Daily Express, Ozil’s £400,000 per week wages have left the Gunners with financial issues when it comes to the transfer market, with the club unable to finance permanent bids for players during the January window.

The German star has cut a frustrated figure on the sidelines under Unai Emery this season, falling out of form and out favour at the Emirates Stadium, while becoming an expensive luxury which the club can ill afford.

The Daily Express reports that Arsenal are ready to target La Liga star Fornals, but only if they can offload Ozil and free up the necessary funds to submit a formal offer. 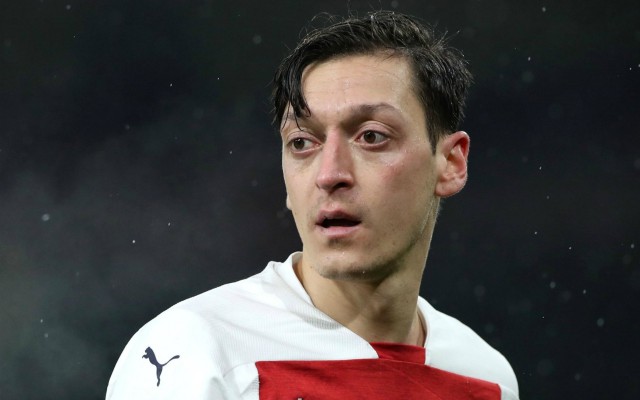 Emery has reportedly grown tired of Ozil’s lack of work ethic and non-combative approach on the pitch, but if Arsenal are unable to find a willing buyer for the 30-year-old, Tottenham could end up stealing Fornals’ signature.

The Lilywhites are also interested in the Spanish attacker, with club boss Mauricio Pochettino lining up midfield reinforcements to cover the gap left by Mousa Dembele – who secured a move to China in January.

Whoever ends up luring Fornals away from Villarreal will be acquiring a very skilful player with the best years of his career still very much ahead of him at the tender age of 23. 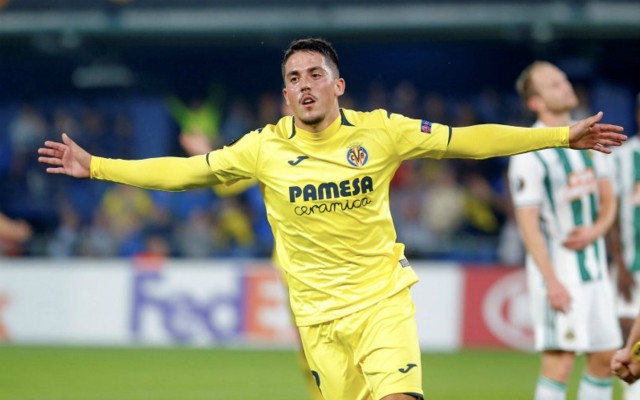 The Spain international has featured in 39 matches across all competitions for Villarreal this season – contributing four goals and two assists – while standing out as the team’s bright spark during a difficult 2018-19 campaign.

Fornals could add a new dimension to Arsenal or Tottenham’s starting line-up’s, but it remains to be seen whether either club will be able to stump up the necessary transfer fee to secure his signature.

This transfer battle could become clearer in the coming months though, particularly if Ozil’s future at Arsenal can be sorted out conclusively one way or another.