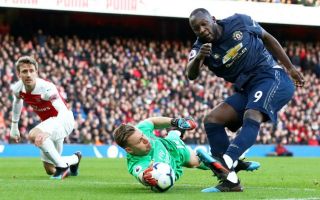 Arsenal goalkeeper Bernd Leno has aimed something of a dig at Manchester United star Jesse Lingard with his comments after the game on Sunday.

The Gunners ran out 2-0 winners at the Emirates Stadium in an important Premier League clash in the battle for this season’s top four.

And speaking after the game, Leno suggested Arsenal had a special motivation to beat Man Utd after the way they celebrated their win at the Emirates when they met in the FA Cup earlier in the season.

Lingard scored that day in a 3-1 win for United, and was notably quite disrespectful with his celebrations as he danced on the pitch and later tagged the stadium as ‘Dancefloor’ on Instagram. 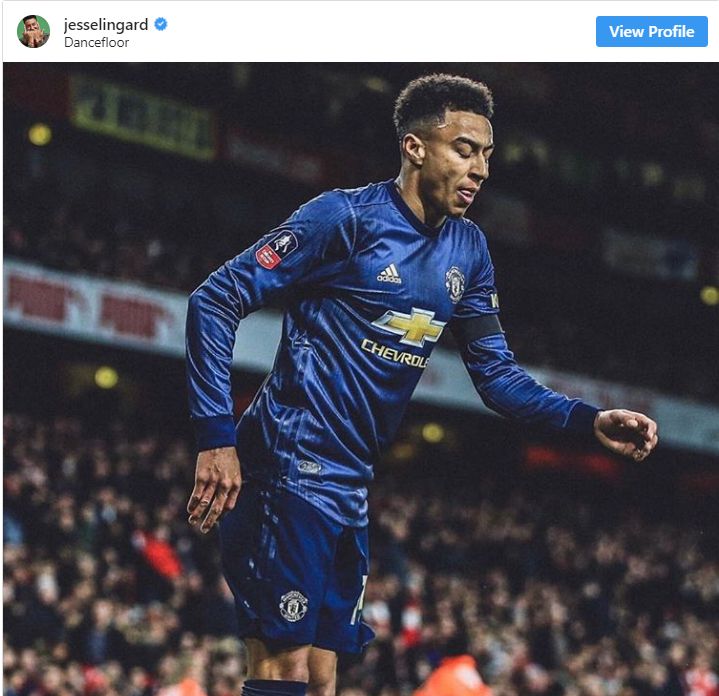 Speaking about it now, Leno seemed to aim a bit of a dig at Lingard’s behaviour as he suggested it gave Arsenal extra motivation to get revenge when the two sides met again in the league.

‘In your mind you will never forget something like that, when somebody is celebrating,’ the German is quoted by the Telegraph.

‘You don’t want to see it again so we were motivated and we knew before the game about our chance because United had one more point than us. Now we have two points [between the teams] and that was enough motivation for us.’ 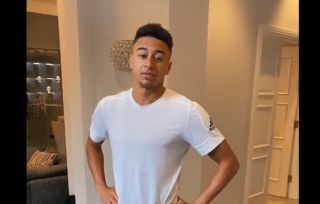