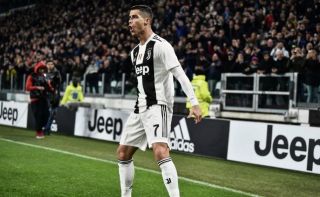 Juventus superstar Cristiano Ronaldo is a confident man, and with a goal-scoring record like his in big games, you would be too, wouldn’t you?

That’s why it’s little surprise to see the Portugal international sensationally follow through on a bold prediction ahead of tonight’s big game in the Champions League.

Ronaldo stole the show in Turin as he hit a hat-trick to eliminate Atletico and send Juventus through with a 3-2 aggregate win.

And, according to Spanish publication Marca, he predicted the whole thing almost exactly.

The source claims Ronaldo has been telling friends and family that Juve would go through tonight and that he would score a hat trick against Diego Simeone’s side.

"He's the best header of the ball I've ever seen." 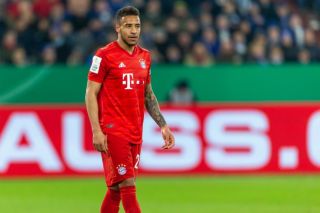 Things like this just add to the Ronaldo legend, with the 34-year-old clearly still one of the finest footballers on the planet even at this age.

Juventus will have signed him for nights like this as they chase Champions League glory after some recent near-misses, and he’s delivered.