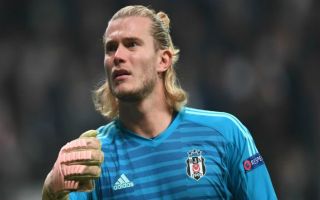 Liverpool goalkeeper Loris Karius has issued a complaint to Fifa after going four months without wages while on loan at Besiktas.

According to Goal, the German shot-stopper is taking legal action over unpaid wages at the Turkish club – seeking help from football’s top governing body to resolve the issue.

The 25-year-old is nearly halfway through his two-year loan spell at the club, having been offloaded by Liverpool after his disastrous display in the 2018 Champions League final against Real Madrid.

Karius has not managed to adapt to his new surroundings as well as the club would have hoped, with a string of shocking errors inviting criticism from fans and head coach Senol Gunes.

Despite his poor performances on the pitch, the Reds outcast is entitled to be paid his weekly wages as outlined in the contract he signed with Besiktas, but he is now having to pursue an unorthodox route to get back the money he is owed.

Goal reports that Karius made contact with Fifa to discuss the issue for the first time on February 20 and Besiktas were then informed that they must respond within 10 days or face possible further action.

The club failed to heed that warning and there is now a chance that they could face serious sanctions if a breach of contract can be established by the relevant authorities. 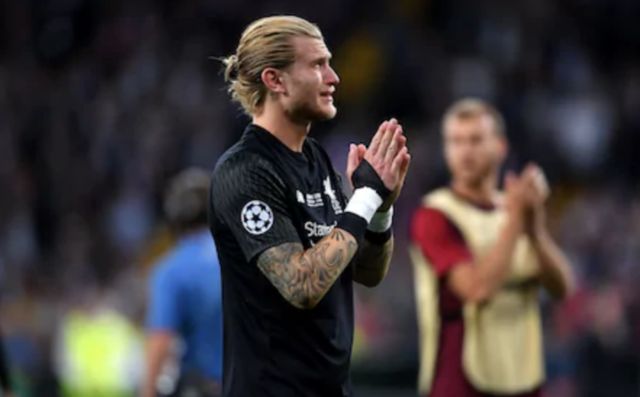 Loris Karius at Liverpool after the 2018 Champions League final

Worst case scenario for Besiktas would be a points deduction or a European ban, both of which would completely derail their 2018-19 campaign.

Karius must be wondering how he could have fallen so far, after reaching the pinnacle of club football for an all too brief moment last year.

Two costly mistakes against Madrid during a 3-1 loss in the European Cup final ensured that Karius will be remembered in the annals of football history, but for all the wrong reasons.

Perhaps if this latest legal dispute is sorted out quickly there is still a chance he can reignite his career with a view to a return to Liverpool in the near future, but at the moment, that scenario looks unlikely.