According to The Sun, both clubs have been given a glimmer of hope in their respective pursuits of the Frenchman, who has attracted plenty of interest this season due to his outstanding performances in Ligue 1 and the Champions League.

Lyon value Ndombele at around £70 million – as per The Sun – and it was assumed that the club would do all that they could to keep hold of their prized asset when the transfer window reopens, but that may not be the case after all.

Lyon President Jean-Michel Aulas has revealed his summer transfer plans, hinting that he could be ready to listen to offers for Ndombele given the club’s current financial situation.

“We want to win titles in France now, we want to go as high as possible in the hierarchy of European clubs so we must be in good economic health, but also have talent,” Aulas told Foot Mercato – as The Sun reports.

“We will only let go this summer one or maybe two players.”

Ndombele has been on Man United and City’s radar for much of the 2018-19 campaign and Tottenham are also reportedly poised to swoop for his signature. 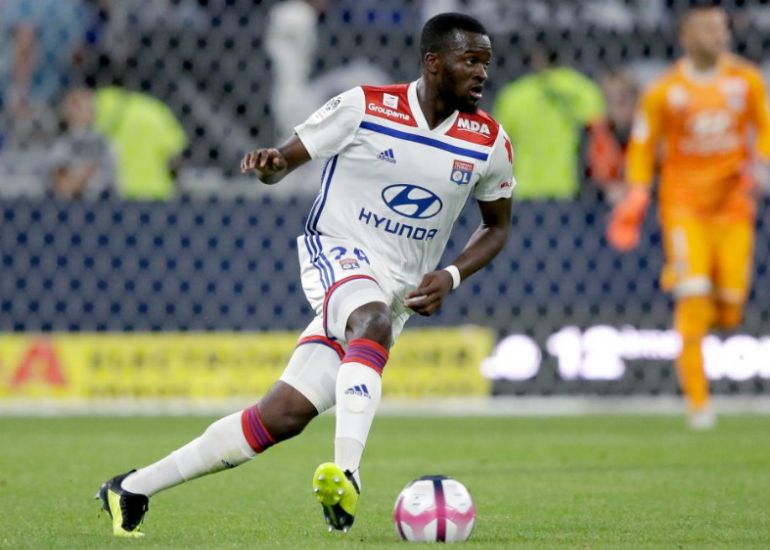 Pep Guardiola has made no secret of his desire to sign a new holding midfielder at the Etihad Stadium, with Fernandinho approaching the latter years of his career at 33.

United, meanwhile, are gearing up for a summer of wholesale changes and Ndombele could be the perfect man to stabilise the team in the middle of the park.

Tottenham have not done any business in the transfer market for over a year now, but Mauricio Pochettino’s men could still table an attractive alternative offer for Ndombele to consider as they look to replace Mousa Dembele – who departed for China in January.

This particular transfer saga could run for many more months, especially now that Aulas has opened the door for the Premier League trio to submit formal bids for the 22-year-old superstar later in the year.