Manchester United have been dealt a blow to their summer transfer plans, Spanish giants Real Madrid look set to beat the Red Devils to the signing of one of the most talented young defenders in Europe.

According to The Sun, Real Madrid are prepared to meet the release clause of Porto defender Eder Militao, United also hold an interest in the young defender but Madrid’s decision to make the first move could turn the Brazilian’s head to sunny Spain instead of Manchester.

Militao hasn’t even finished his first season at Porto but his impressive performances since joining from Sao Paolo last summer have seen him attract the interest of both Madrid and United.

Militao has played in 20 of Porto’s 25 league games. 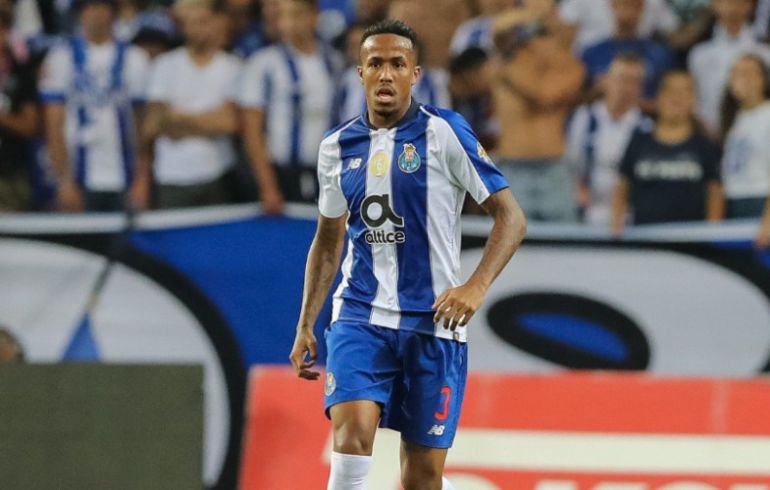 Militao has been likened to former Real Madrid stalwart Pepe.

According to the report, United had the chance to sign Militao last year but Jose Mourinho opted for the signing of versatile attacking full-back Diogo Dalot instead.

Amongst Zidane’s objective of building some momentum that can be carried into next season, one of his key focuses will no doubt be working tirelessly to identify where Madrid need to improve at in the summer.

In order for Madrid to get back to where they were when Zidane was last in charge they can’t afford to lose out any players in the summer, especially to a team like United – considering the threat they could pose to Madrid in the Champions League next year.