Manchester United legend and current Wales boss Ryan Giggs has had his say on the boos and jeers that Gareth Bale is receiving at Real Madrid, this is what he thinks Bale should do.

According to the Sun, Gareth Bale has been enduring a tough time at Real Madrid as of late and Wales manager Ryan Giggs believes that the Welsh superstar just needs to “put up” with the criticism and constant boos that he’s facing from Madrid fans.

Giggs believes that the constant criticism “comes with the territory” and the Manchester United legend alluded to the fact that Bale should deal with the criticism like the two Ronaldos did.

Both Cristiano Ronaldo and Ronaldo had to face similar jeers when they were at Madrid, it’s time that Bale put the boo-boys to the back of his head and focused on his football. 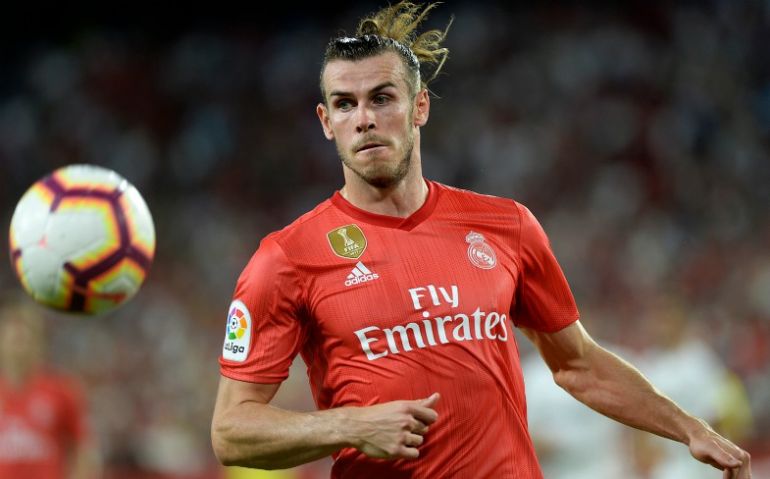 Bale has been one of the main targets for criticism from Real Madrid fans this season.

See More: These fans took things too far when they confronted Bale when he was leaving the Real Madrid car park, one of the fans smashed Bale’s side window.

Madrid have no chance of winning anything this season, Los Blancos are out of their cup competitions and 12 points off rivals Barcelona – who are at the top of La Liga.

With Zinedine Zidane now back steering the Madrid ship, the team’s focus will be on building some momentum to carry into next season.