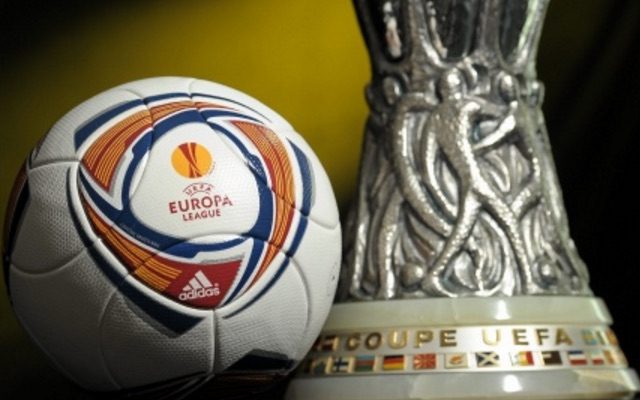 Arsenal and Chelsea discovered their fate on Friday as they’ll face Napoli and Slavia Prague respectively in the quarter-finals of the Europa League.

The Gunners launched an impressive comeback against Rennes on Thursday night to advance, while Chelsea swept aside Dynamo Kiev to progress comfortably.

Maurizio Sarri’s side will now be highly fancied by many against Slavia Prague, although Unai Emery has it all to do against Carlo Ancelotti and Napoli in what promises to be the stand-out tie of the round.

The Italian giants have continued to push Juventus for the Serie A title in recent seasons, and will feel disappointed to have dropped out of the Champions League after the group stage.

Nevertheless, with their wait for major honours continuing, they will undoubtedly be eager to go all the way in the Europa League this season, with Ancelotti giving them an obvious advantage given his experience and pedigree at the highest level.

That is matched by Emery in this competition though as the former Sevilla boss knows all about what it takes to win it, and so it sets up a fascinating tie between the two sides.

Elsewhere, it’s an all La Liga battle between Villarreal and Valencia, while Benfica take on Eintracht Frankfurt as the remaining eight hopefuls will be desperate to advance and take a step closer to winning the competition and using it as a path to get to Europe’s top table next season.

Should Chelsea get through, they will face either Benfica or Frankfurt in the semi-finals, while Arsenal will have to get past Villarreal or Valencia, if they see off Napoli.