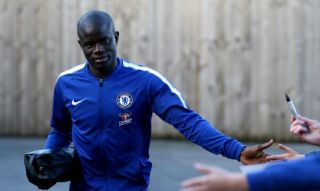 Chelsea midfielder N’Golo Kante is a man of the people and he showed his class again on Thursday night after this gesture following the win over Dynamo Kiev.

The Blues ran out 5-0 winners in Ukraine and advanced to the quarter-finals of the Europa League with an 8-0 aggregate win as they now await Friday’s draw.

However, while most players would have been too busy celebrating or perhaps in a rush to get back to the dressing room after the game, Kante took time to pose for snaps with the Kiev ballboys, as seen in the image below.

It may seem insignificant and not a huge gesture to some, but ultimately the Frenchman continues to show that he is the nicest man in football by making time for fans and the like almost on a weekly basis.

In turn, he should be praised for these classy gestures as much as players are criticised for not doing enough, and so we’ll happily take our hats off to Kante for yet another moment of class.

Meanwhile, Maurizio Sarri will be delighted with his side’s performance in midweek, as they now look to follow that up with a win at Everton on Sunday. 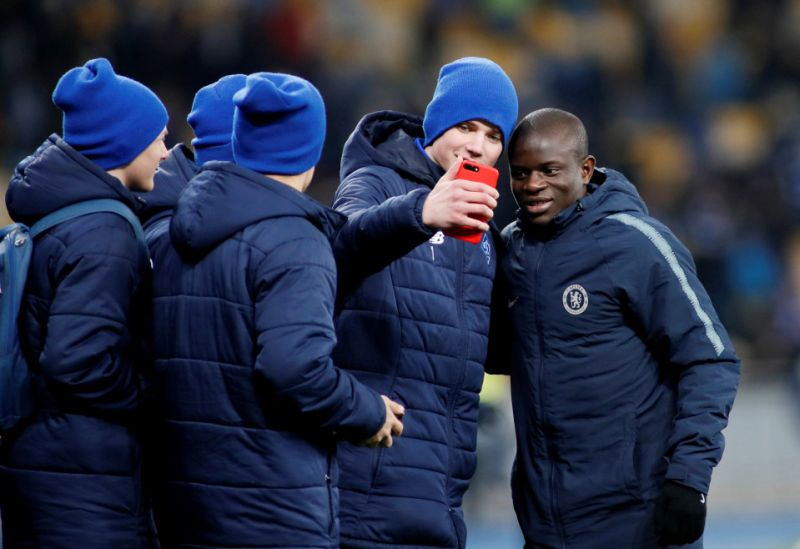