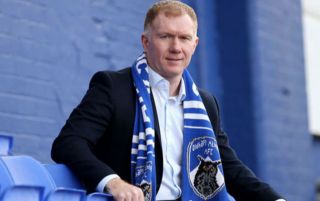 When Paul Scholes was appointed manager of League 2 side Oldham Athletic last month, we’re not sure anyone would’ve predicted the appointment to go as badly as it did.

Scholes, who resigned as manager of the club earlier this week, managed just one win during his seven League 2 outings in charge of the club, with the retired England international leaving the club in 14th position following his resignation on Thursday.

Given his experience in the game, combined with the fact that Scholes played under one of the best managers of all time, Sir Alex Ferguson, we were very surprised to see the former United man do as badly as he did, and resign so early on in his stint at Oldham.

However, we became less and less surprised with Scholes’ decision after reading this report from the Daily Mail, one that details every thing that Scholes had to deal with during his 31 days in charge of the League 2 outfit. 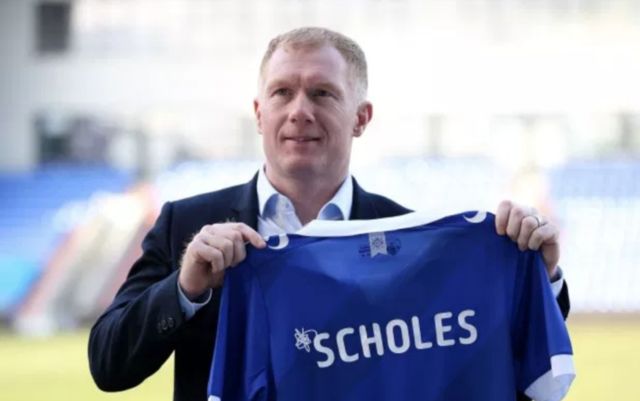 As per the Mail’s report, Scholes had to deal with a load of unhelpful stuff during his time at Oldham, including their home stadium’s gas supply being taken away by bailiffs, team buses failing to turn up to games, and their owner trying to influence Scholes’ team selections.

All this seems like a scenario which no manager would want to experience, and it’s completely understandable to see why Scholes left his job so early after reading this report.

Let’s just hope Scholes’ next adventure into football management goes a little better than his one at Oldham did, even if it’s just for his sake!

Ex-Man United star on how Solskjaer might fit in Van de Beek, Fernandes and Pogba